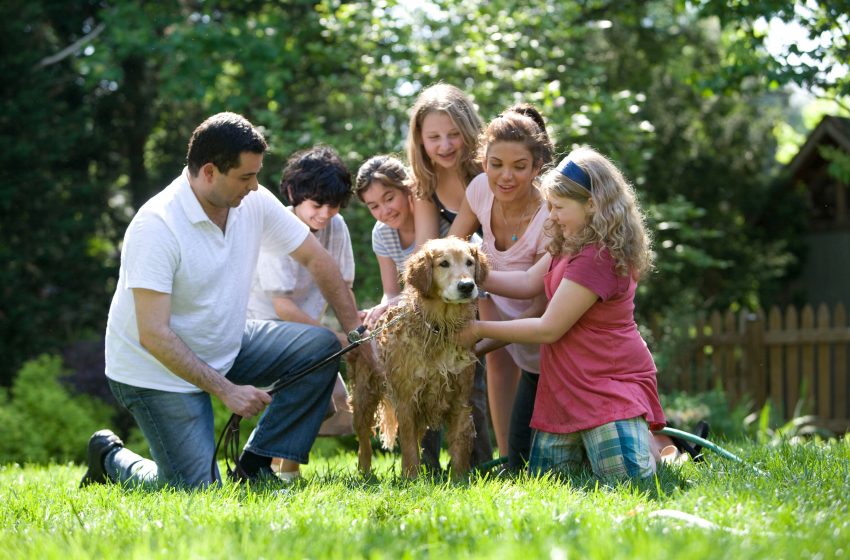 RICHMOND, VA – Local father Fred Lameo was looking forward to celebrating Father’s Day this year with his three kids, but things changed quickly after his kids canceled Father’s Day due to Lameo telling one too many dad jokes, causing the kids to announce they will be celebrating Mother’s Day Two instead.

“We warned our father this year too. We told him he’s on thin ice, and if he lets out even one stupid fucking dad joke that we’d cancel Father’s Day. Sure enough, first thing in the morning, he lets a stupid one out, so we immediately canceled and pivoted to having a second Mother’s Day because she at least doesn’t tell dumbass jokes,” said the oldest child George.

Mr. Lameo’s kids said they are planning on making Father’s Day a permanent cancellation. Still, Mr. Lameo is being defiant and says he will never stop telling dad jokes as he is nothing without them and knows he’ll make his kids laugh eventually.

The kids are contemplating more drastic measures such as kicking him out of the house and disowning him if the jokes don’t stop.