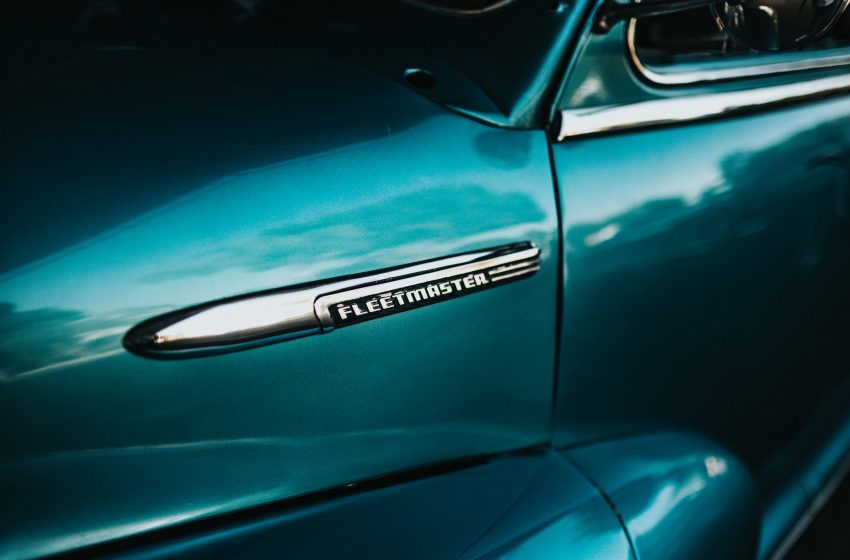 DETROIT, MI – With the ever-growing need to stray away from oil-based engines, the 2022 Chevrolet Bolt will boast an estimated 300-mile electric car range, as well as a new human assassination feature to rid the Earth of the disgusting creatures known as humans.

“We understand the importance of introducing eco-friendly cars and we figured we’d take it to the next level by having a car that’ll automatically kill humans,” said Chevy CEO Mary Barra.

“Humans are largely responsible for the issues on Earth so why not create a car that kills us all? The planet will heal and everything will be copacetic.”