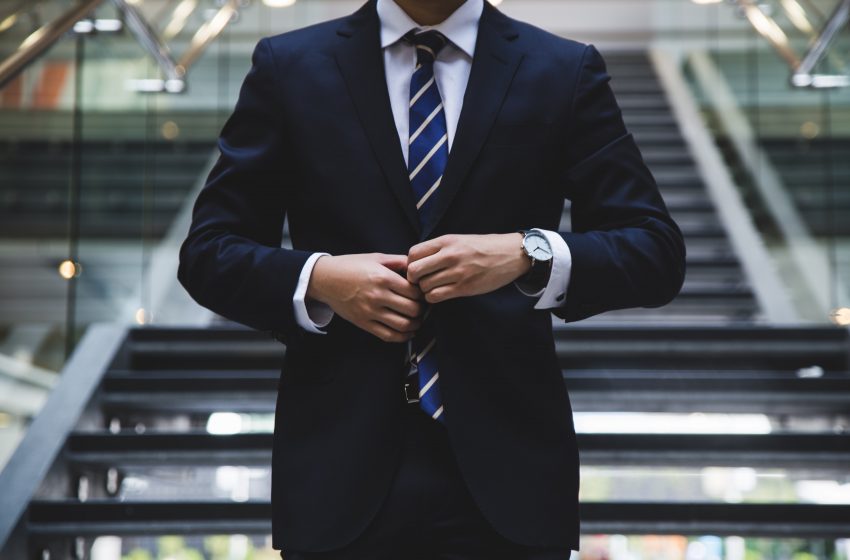 SEATTLE, WA – Local CEO Bob Delsh, 47, reportedly tried going undercover as an average worker in an attempt to relate to the common person.

The plan backfired on Delsh after he realized you need to work to be considered a worker, something Delsh has never done in his entire life.

“I really wanted to show everyone around me just how relatable I am. Unfortunately, that backfired really badly because these people actually work hard and stuff. I normally sit around and do nothing and make millions,” said Delsh.