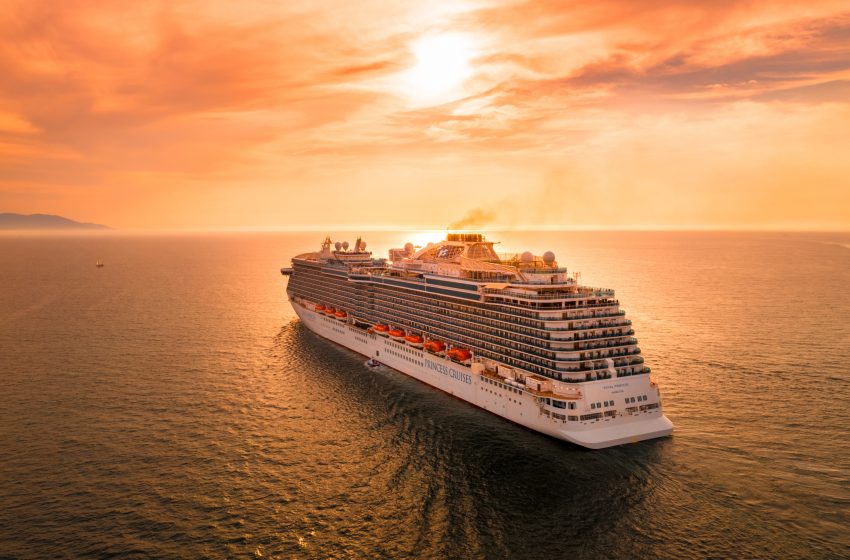 NIAGARA FALLS, NY – A Carnival Cruise line ship went over the American side of the falls today.

Miraculously, no one was injured in the fall, minus a few people with minor cuts and bruises. It appears the captain of the ship, Bob Holpolan, took a wrong turn when he was supposed to be returning to port in New York City.

“It was kind of foggy the day I was supposed to return to port. One minute I’m in the ocean and next thing I know I’m about to go over Niagara Falls,” said Holpolan.

The ship was last seen at the mouth of the St. Lawrence River before it went missing for days. However, it was spotted traveling down the Niagara River, an hour before going over the falls.

“I didn’t know what was going on, but oh well, mistakes happen.”

Crews are now working on dislodging the 133,000-ton ship, as it is stuck at the bottom of the falls.