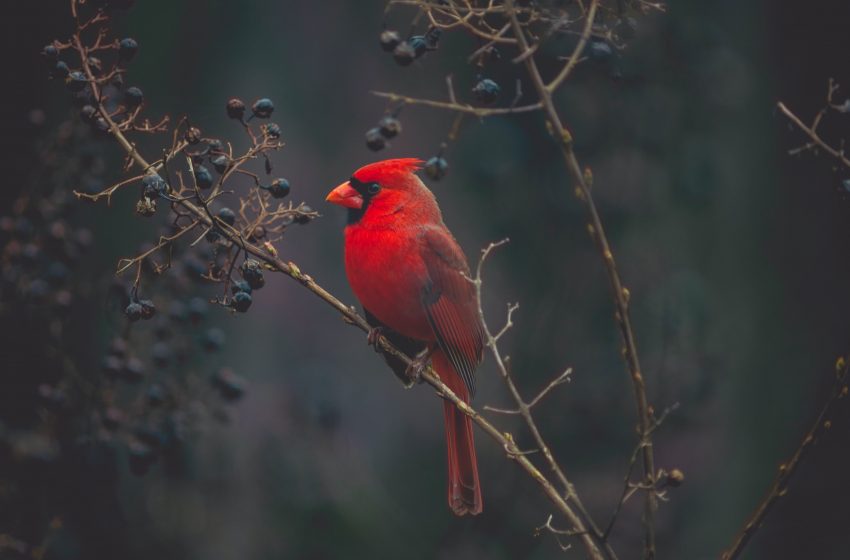 BUFFALO, NY – Local Cardinal George divorced his cardinal wife Cheryl of 7 years after finding out she lied and that he can live in a warmer climate instead of freezing cold Buffalo like they have their whole lives.

“For years I’ve been telling Cheryl that I want to move somewhere warmer instead of this freezing icebox but she always told me that we can’t cus we are native to Buffalo. Then I came to find out we can live as far south as Mexico. She’s been lying this whole time just cus she didn’t wanna leave her family behind, so I dumped her ass,” said George the Cardinal.

Even though cardinals are known to be monogamous birds, George says he hopes to make up for lost time by partying it up and hooking up with some hot young single female cardinals once he gets down to Mexico.