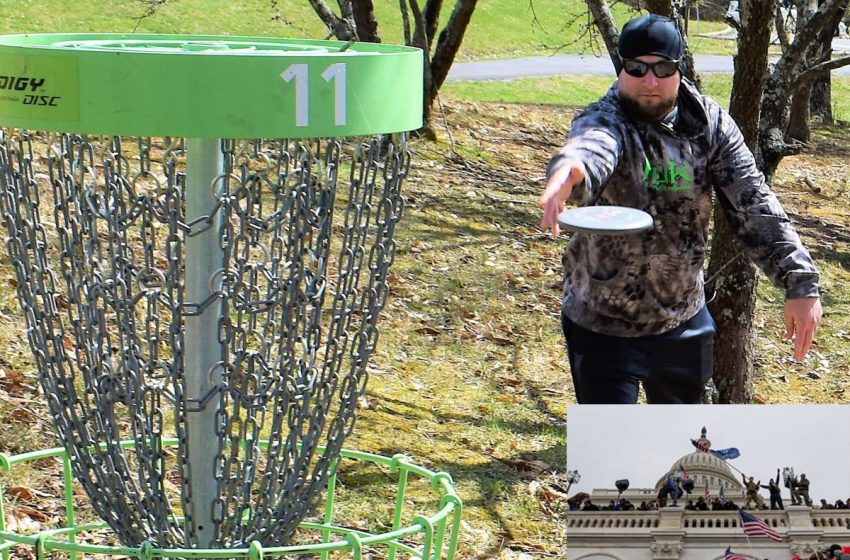 WASHINGTON – With the recent coup attempt at the United States Capitol, many are speculating who exactly the terrorists and rioters were. Although it’s obvious all of them were supporters of President Trump, some of them were actually confirmed to be overly enthusiastic frisbee golfers.

“Yeah, I don’t really know why we were marching in the capitol. All we want to do is play some frisbee golf every day, but we somehow ended up there. Most people confuse us frisbee golfers as Trump supporters. It’s a shame,” said frisbee golfer Larry Newfield.

“I had fun rioting and shit, but I don’t know why I was there. I just saw a bunch of people that looked like me and thought there was a big disc golf competition. I even brought my discs with me, oh well.”