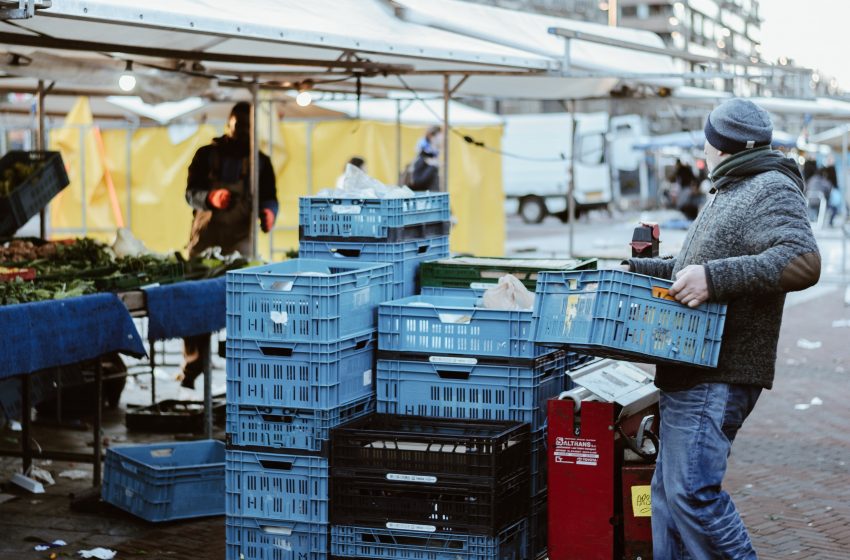 LEXINGTON, KY – Ronnie Bullworth likes to say that he’s a full-blooded American and loves this country more than anyone else. Going as far as to say he’s afraid though that ‘evil socialists’ are trying to take this country over this fall in the election.

“Socialism is just pure evil and capitalism is amazing, it’s as simple as that. They don’t call it the American dream for nothing and you shouldn’t fix what ain’t broken. People in all other countries all wish that they were Americans like me,” said Bullworth, who is in over $100,000 in debt and works three jobs just to make ends meet.

When we pointed out to Bullworth that a lower-income individual like himself could benefit greatly from democratic socialist programs, as opposed to the current capitalistic system in America that keeps making giant corporations and the rich wealthier, Bullworth stated that none of that is true because ‘America is the greatest country ever’ in the history of the world. 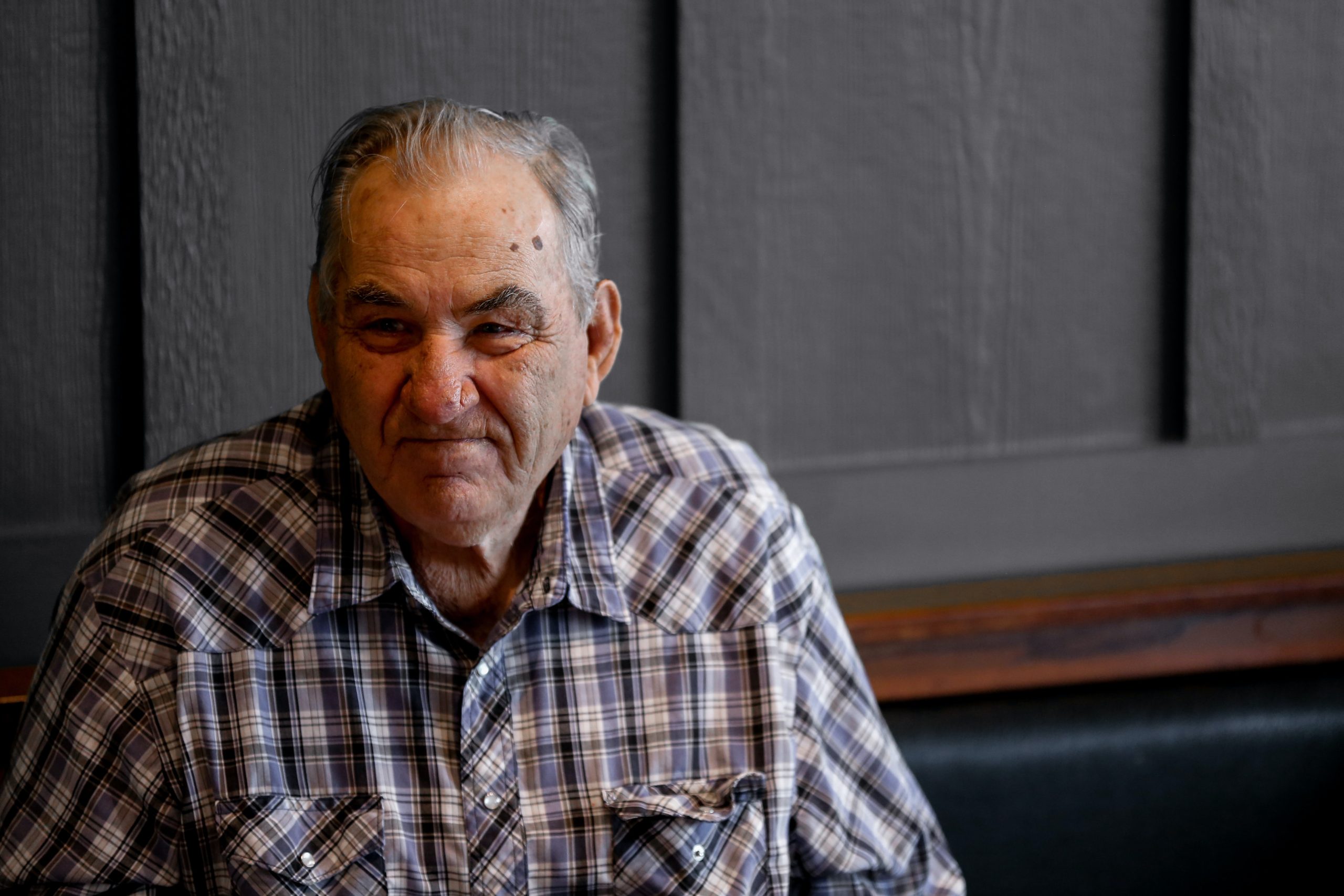 ‘Socialism is Evil’ Says Man Who Would...