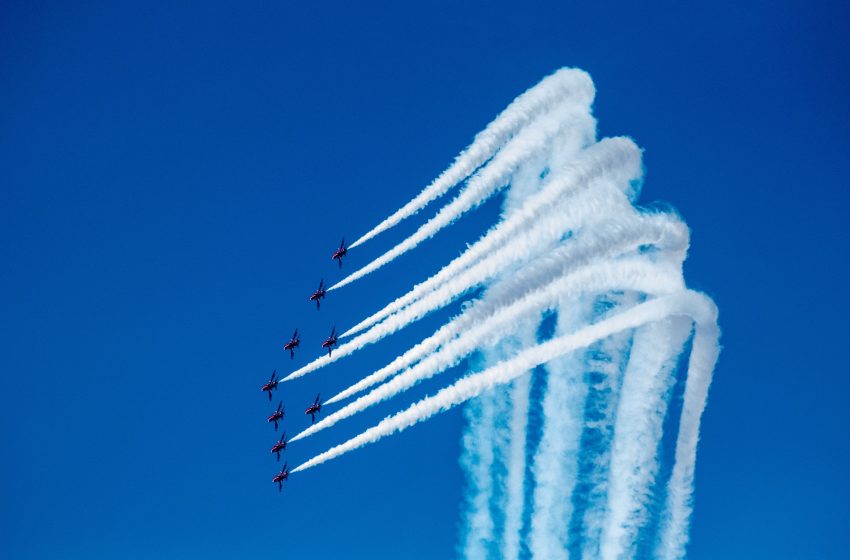 NIAGARA FALLS, NY – After seeing a bunch of American fighter jets flying near the border, Canada quickly mobilized and attacked the United States today after thinking the United States was about to attack them.

Reports show Canada quickly swooped in and shot down all airplanes in the airshow and bombed the massive crowd of people watching the airshow. The problem is, the United States was just having a stupid airshow for its overly patriotic populace.

“Ya know, America is always attacking someone so you can’t really blame me for thinking we were next. Also, I like to think I did a good service to the world by killing all those idiots watching the stupid airshow,” said Canadian Prime Minister Justin Trudeau.

Once Canada found out that it was just an airshow, they decided to continue the attack and try to take over part of the United States as reparations for being a pain-in-the-ass neighbor. In response, the United States bombed and invaded Syria again for some unknown reason.