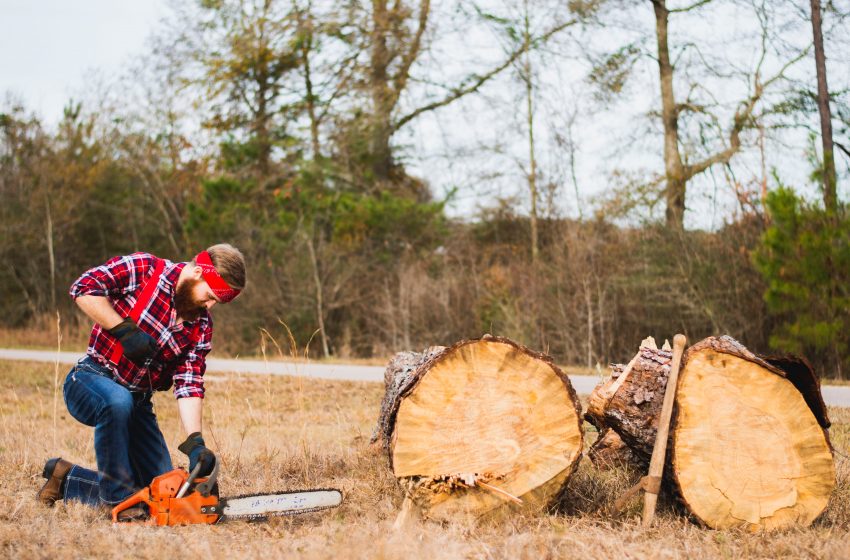 SOMEWHERE IN THE WOODS – A local campfire reportedly went terribly wrong after a local man, Steve, pulled out his chainsaw instead of an acoustic guitar, causing his friends to run away in the woods.

“All I wanted to do was get out a guitar and play a song for my buddies. Instead, I mistakenly brought my chainsaw instead which caused a ruckus,” said Steve with blood smeared over his body.

After Steve pulled out the chainsaw and his friends ran away, Steve told reporters he chased every living thing he saw and killed anything that moved.