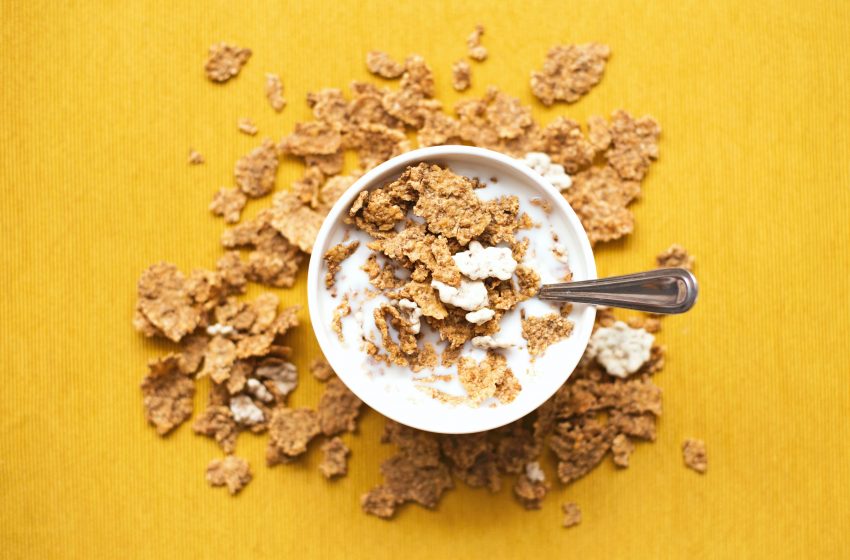 KANSAS CITY, MO – Local cereal enthusiast Brady Jo, 29, is reportedly referring to himself as a serial killer, a person who commits a series of murders, often with no apparent motive and typically following a characteristic, predictable behavior pattern, for his love and constant eating of cereal.

“I love eating cereal and want everyone to call me the ultimate serial killer. Get it? It’s because serial and cereal are pronounced the same way and I kill cereal!” said Jo.

Many locals hope Jo is murdered by an actual serial killer because of his unrelenting force in making this unforgivably dumb joke.