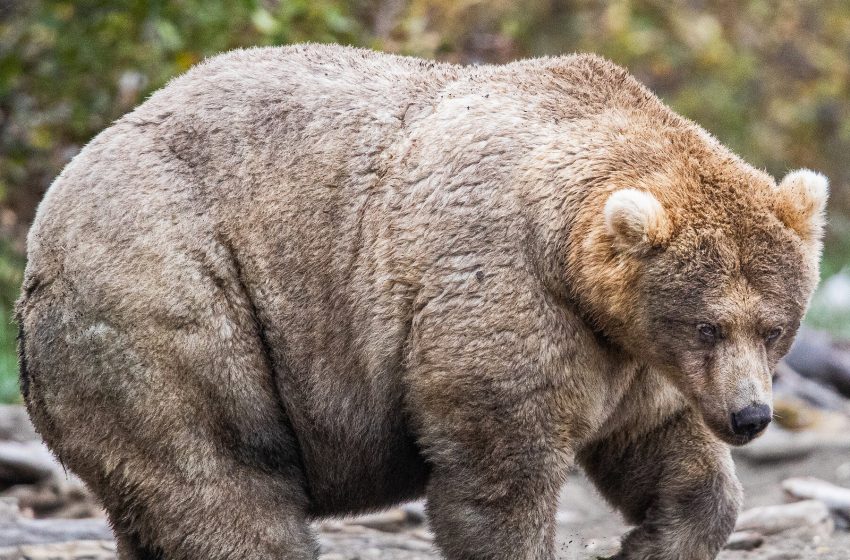 BUFFALO, NY – With the regular season starting in less than a week, the Buffalo Sabres made an off-the-wall move today signing Otis, the four-time winner of the fattest bear award, to play goaltender.

“Our goaltending just sucks and no one wants to sign with us so I thought why not do something unique and sign Otis the fattest bear. Our current goalies are some old fuck and some other piece of garbage and Otis can just sit in front of the net and block the whole net cuz he’s so big and opposing players will be afraid to go in the crease because he will maul them to death,” said GM Kevyn Adams.

The Sabres are expected to chain Otis to the net so he doesn’t leave the crease, which is drawing the ire of animal rights groups across the country.