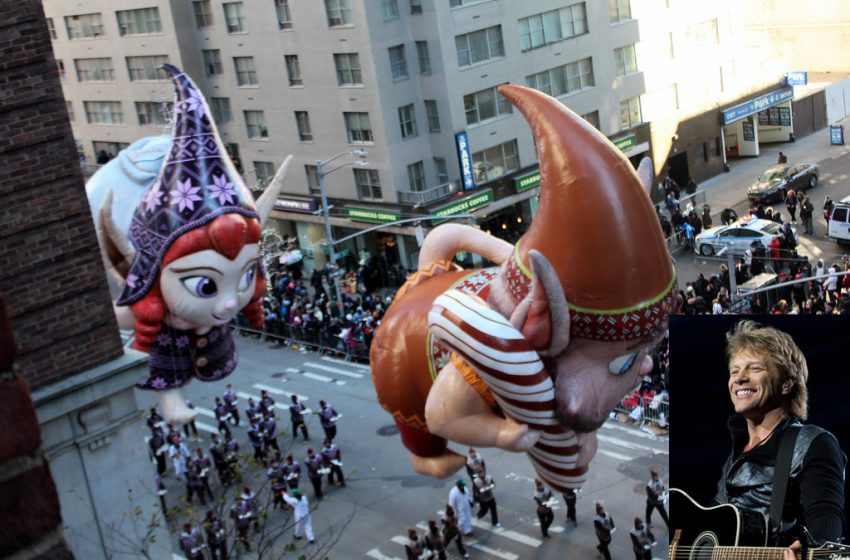 BUFFALO, NY – The City of Buffalo is breathing a collective sigh of relief today after Jon Bon Jovi told GQ Magazine that he will never visit Buffalo again. This comes after Bon Jovi’s much-maligned attempt at purchasing the Buffalo Bills a few years ago.

“You know it’s been a very tough year for the people of our city with the pandemic going on, but finally we get some great news that we’ve really needed,” said Buffalo Mayor Byron Brown.

“It just feels so good to finally win something you know. Our sports teams always let us down and never win anything so it’s just amazing that we have something big like this to celebrate,” says South Buffalo resident Kevin Drunkin.

Mayor Brown went on to say that they will be holding a victory parade through downtown once it is safe to do so after the pandemic. He also let slip that his staff is working hard to try and get a promise from Ted Nugent that he’ll never visit the city again either.