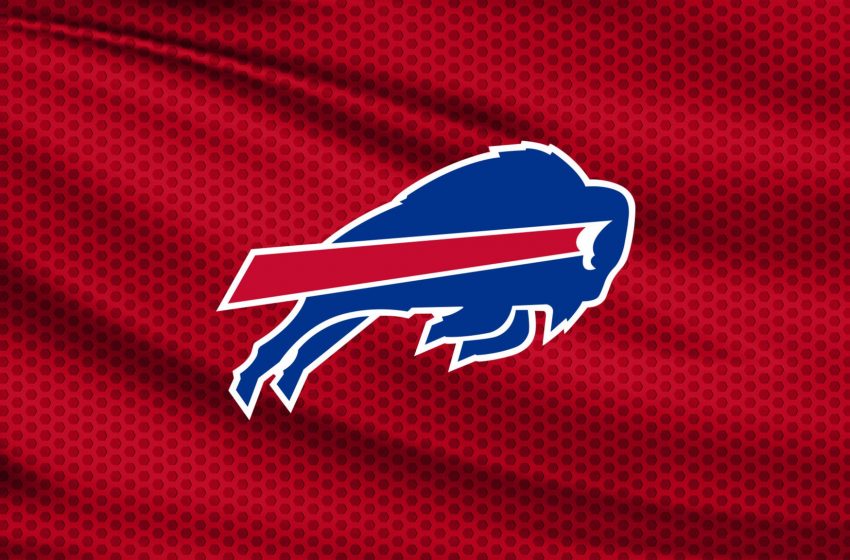 The game came to an intense climax after the Bills went for it on fourth down inside the 5-yard line. Bills Quarterback Josh Allen took the snap for a quarterback sneak but didn’t seem to get great footing, and the Titan’s defense easily stopped him.

Stanley told reporters he already consumed a 32-pack of beer and has no intention of stopping anytime soon since the loss is the worst thing to ever happen to him besides his parents dying in a car crash.

“I don’t know what to do anymore. We only needed a few inches and he slipped. This is the worst day of my life. I’m contemplating giving up and just going for a long run like Forrest Gump did,” said Stanley, not knowing Forrest Gump was a fictional character.