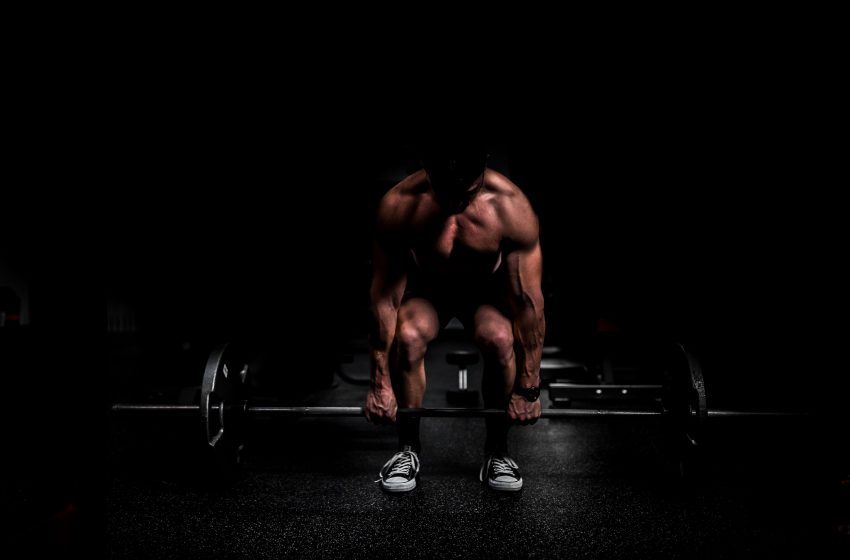 LOS ANGELES – Self-proclaimed film buff, Todd Moor, 29, is reportedly saddened that you have to watch a lot of movies to be considered a film buff, not just physically buff like Moor is.

“I was extremely stoked to learn about the phrase film buff and thought I’d fit the bill given my sweet bod. Instead, I found out you have to watch a lot of movies for that title? Goddamn, I’m fucked,” said Moor.