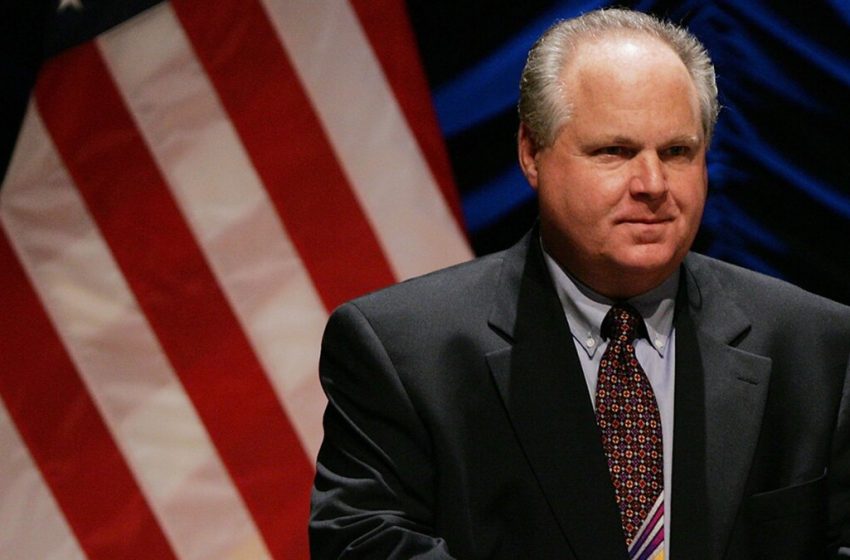 PALM BEACH, FL – The iconic piece of garage conservative political commenter Rush Limbaugh was declared dead today after his long battle with lung cancer. Although the tragedy of anyone dealing with cancer is awful, anyone with a decent set of morals doesn’t give a fuck that Rush Limbaugh is now gone.

In fact, a recent study by Florida State found the world is expected to be a bit better now that Rush Limbaugh has died. The study shows that any human as scummy as Limbaugh being gone from the Earth means there’s one less asshole in the world.

“Our study states the obvious: anyone as douchey, racist, or xenophobic as Limbaugh makes the world a worst place. Now that he’s gone, there is one less piece of garbage to make humanity shittier. Thank God,” said Scientist Debby Town.