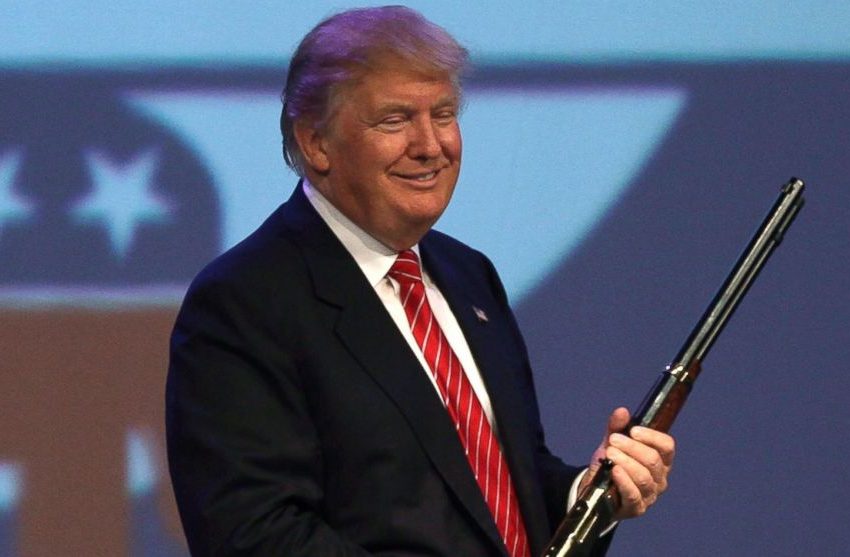 PALM BEACH, FL – Former President Donald Trump reportedly went on a murderous rampage last night when he shot and killed all 27 of the Mar-a-Lago kitchen staff in cold blood.

The reasons behind this mass shooting are unknown but many Republicans are still defending and supporting the President despite the egregious act.

“Ya know they just had to have done something wrong. They probably messed up his meal really badly or they were all members of Antifa plotting to kill him. Either way, I know that this mass killing was warranted because President Trump can do no wrong,” said local Qanon supporter and Bible salesman Lonnie Porkenthroater.

When asked about their support for President Trump if he chooses to run for President again in 2024, Republicans’ collective response could be best summed up by Senator Ted Cruz’s response.

“If President Trump chooses to run again in 2024, I will be on my knees, a smile on my face, mouth wide open, ready to take on anything that he wants me to. This mass shooting has changed nothing. He can do anything he wants,” said Cruz.