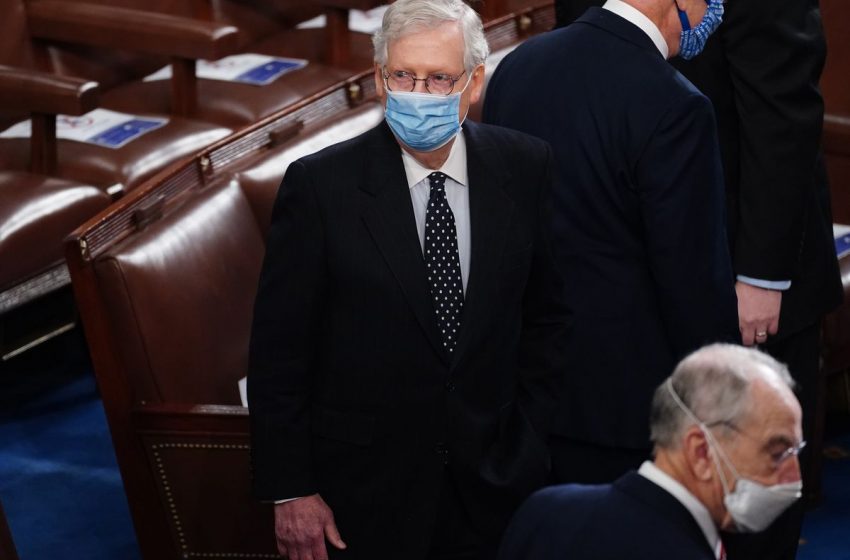 WASHINGTON – After the sheep of conservatism and right-wing ideology stormed the Capitol building yesterday, many were disturbed and worried about what the MAGA terrorists would do to the various politicians and staffers in the building.

“We just received a report that Mitch McConnell is unfortunately just how he was yesterday and woke up fine. It’s a sad day for Americans as the man responsible for eliminating any help for the middle and lower class will continue to wreak havoc,” said journalist Tello Bote.

“Of course, wishing death upon anyone is horrible, but if Mitch McConnell died from a mob of terrorists he helped created, well that’s his fault. Oh well, I guess we’ll all still have to hear what this turkey neck fucker has to say.”