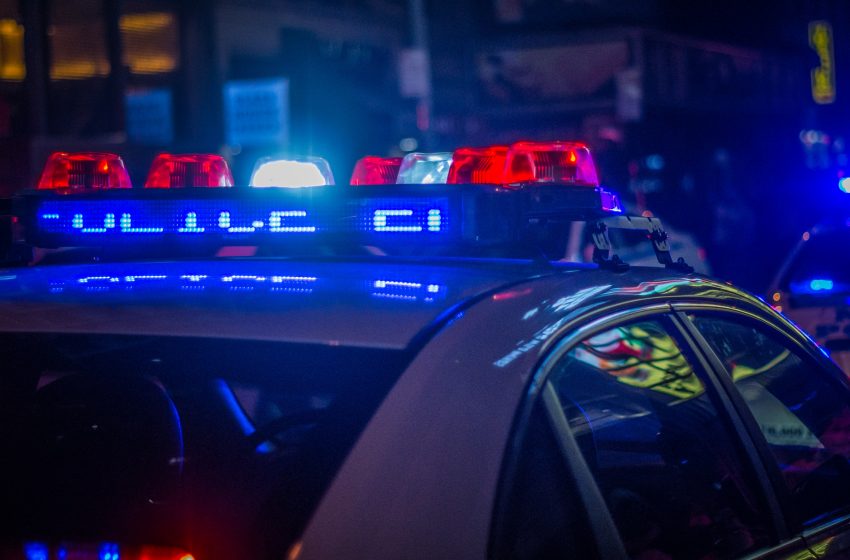 LAS VEGAS, NV – Breaking news today as for the first time in United States history, a police officer has called out another police officer for breaking the law. Just kidding!! A little early April Fool’s joke from the reporters at Sad Carrot News, since we all know that would never happen.

For those who say “Oh no, the reason no cop has called out another cop for breaking the law is because they all uphold the law themselves,” what the fuck fantasy world do you live in.

The majority of cops are power-hungry pieces of garbage who don’t even know most of the laws they are supposed to uphold because a hairstylist goes through more training than police in this country (an actual fact).

There are thousands and thousands of videos of cops breaking the law in some way and rarely do you ever see them disciplined for it.

And to those cops who aren’t power-hungry pieces of garbage, you are just as guilty for not exposing the piece of shit cops that you most likely see on a daily basis.