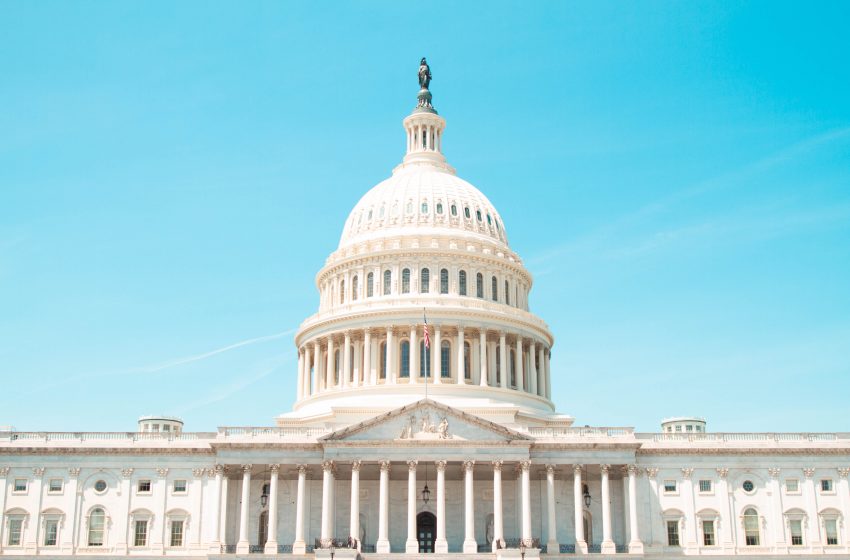 WASHINGTON – We received breaking news out of the capital today that all 50 Republican senators will be joining all 48 Democrats and 2 Independents to vote yes on impeaching Donald Trump but it turns out it was all just a prank being played on us by Mitch McConnell.

“I just wanted to have a little fun with the news media and make it seem like we Republicans were gonna do the right thing, but we remain committed to being giant scumbags and letting Trump get away with everything,” said McConnell.

There you have it, the truth straight from the tortoise himself. Rand Paul followed up McConnell’s statement by saying that Trump could have stormed the Capitol building himself and murdered 8 cops and they still would not vote to impeach him.