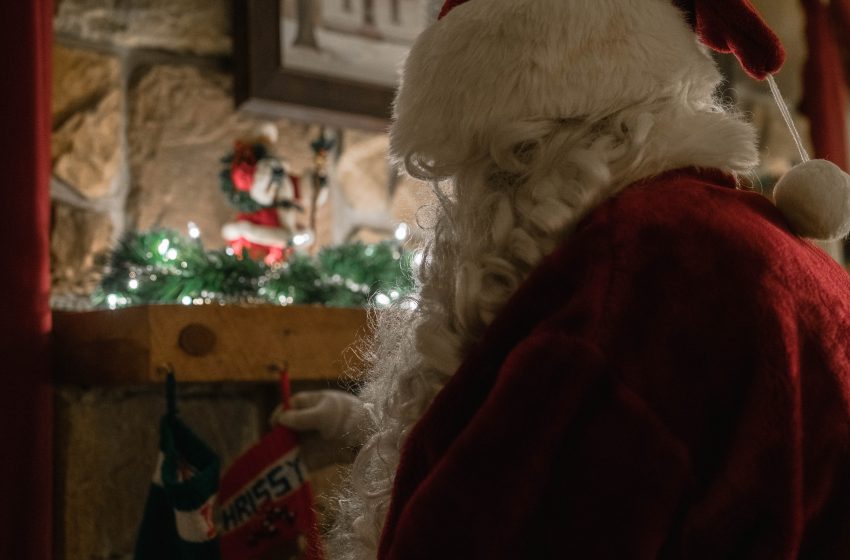 NEW YORK CITY, NY – A new bombshell report coming out of New York reveals that malls all over the United States have been colluding with each other by covering up and moving mall Santa’s to different malls when they are accused of any sort of misconduct with kids.

The malls reportedly got this idea from the Catholic Church, who did the exact same thing with priests who were accused of similar accusations. The report indicated that upwards of 85 percent of mall Santa’s are actually child predators who only took the job so they could be close to kids.

“We ask a yes or no question on their job application whether they are a creep or not so I don’t know what more they want us to do. Sure we don’t do any background checks but I mean who does,” says random mall worker Dillon Guy.

The malls are banding together and hiring the same lawyers that the Catholic Church has for all of their lawsuits.