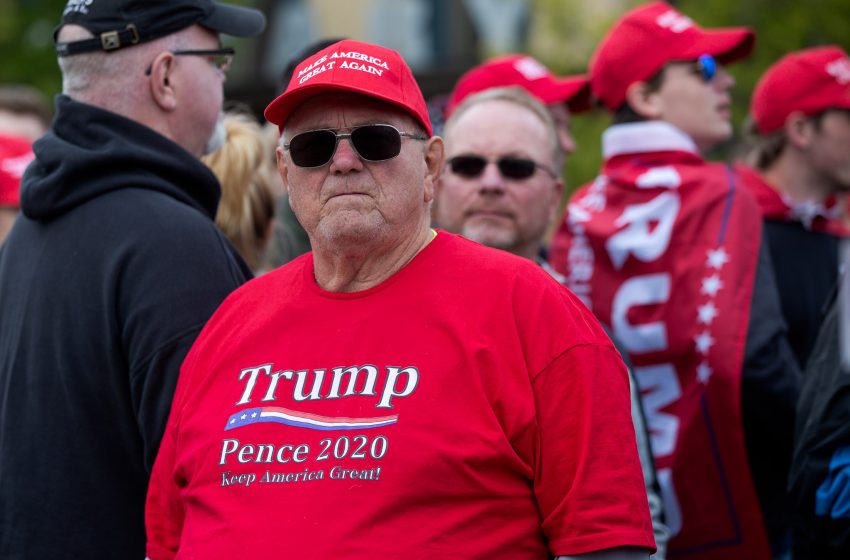 WASHINGTON – Ronnie Fafuk is a huge Trump supporter and was pissed when he saw ‘how the Democrats stole the election’ from President Trump. Because of the Democrats, Fafuk drove all the way from his hometown of Incest, Alabama to attend President Trump’s Stop the Steal March yesterday.

Decked out head to toe in Trump paraphernalia, with his face painted as the American Flag, wearing a Trump flag as a cape, and carrying around a large Blue Lives Matter flag, at the behest of the President, Fafuk stormed the Capitol Building yesterday.

Ironically, Fafuk ran over and injured multiple police officers with the rest of the crowd to get into the Capitol Building while still carrying his Blue Lives Matter flag.

“I mean blue lives definitely matter for the most part, but if they are blocking me from taking back our capital, then those blue lives can fuck off,” said Fafuk, again showing what hypocritical pieces of filth Trump supporters really are.