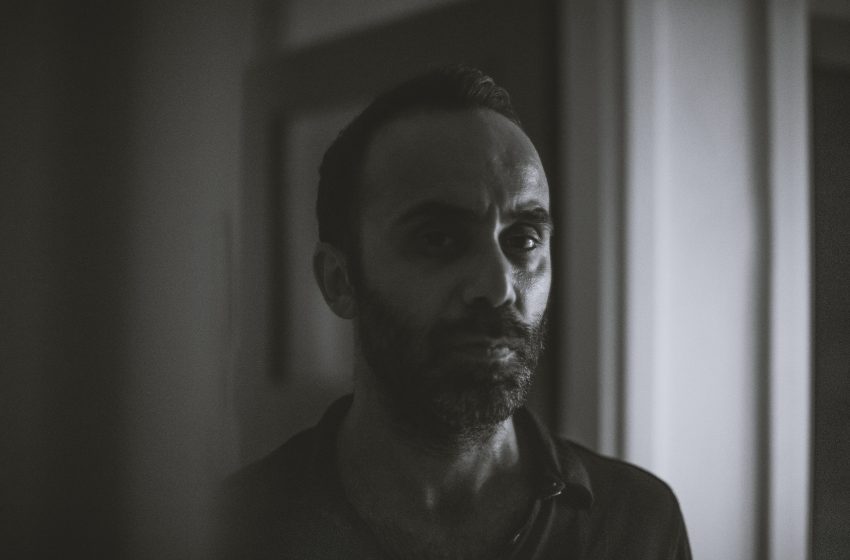 SEATTLE, WA – After supporting police officers in every imaginable way with a support the blue yard sign, a blue lives matter bumper sticker, and countless Facebook posts in support of cops, a local Seattle republican feels conflicted after a police officer shot and murdered his entire family for no reason.

The report comes after the Wells family’s house was broken into and met with immediate shots from the police. The police reportedly had the wrong address and decided to fire without a warrant or a need to fire.

“I’m really confused because on one hand, I need to support the police no matter what, but on the other, they did shoot and kill my entire family for no reason. Maybe my wife and kids were secretly drug dealers, but who knows,” said Larry Wells, while looking up and down far too much.

“I don’t know what to do or who to believe anymore. As a republican, I need to defend cops no matter what, since that’s what we do. Still, maybe my family deserved it, it’s very confusing right now.”