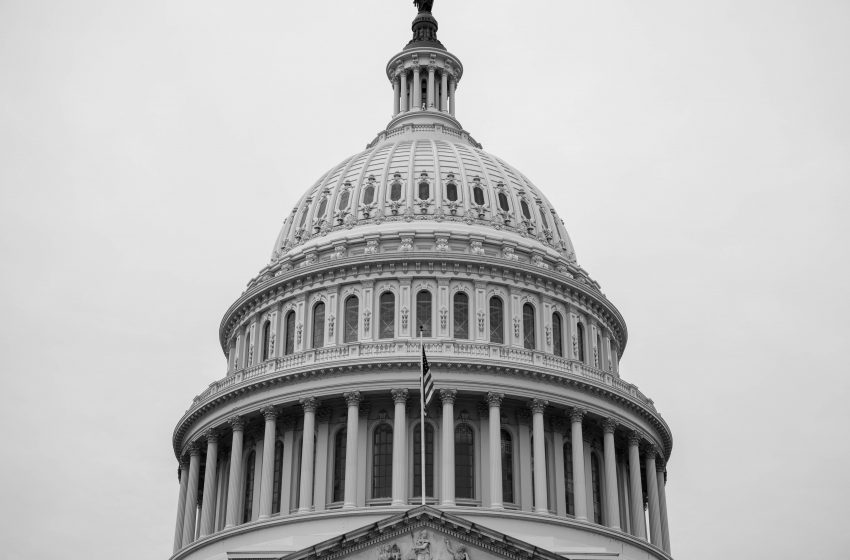 WASHINGTON – A new $1.2 trillion infrastructure deal, from five Democratic and five Republican senators is expected to build one or two sidewalks to the crumbling U.S. infrastructure.

Although the deal isn’t expected to pass, many experts note that in order to fix U.S. infrastructure, a deal needs to be well over $10 trillion, ten times more than the current bipartisan effort.

“When I told Americans we’d build back better, they should’ve known I only meant a couple of sidewalks. That’s all we need!” said President Biden.