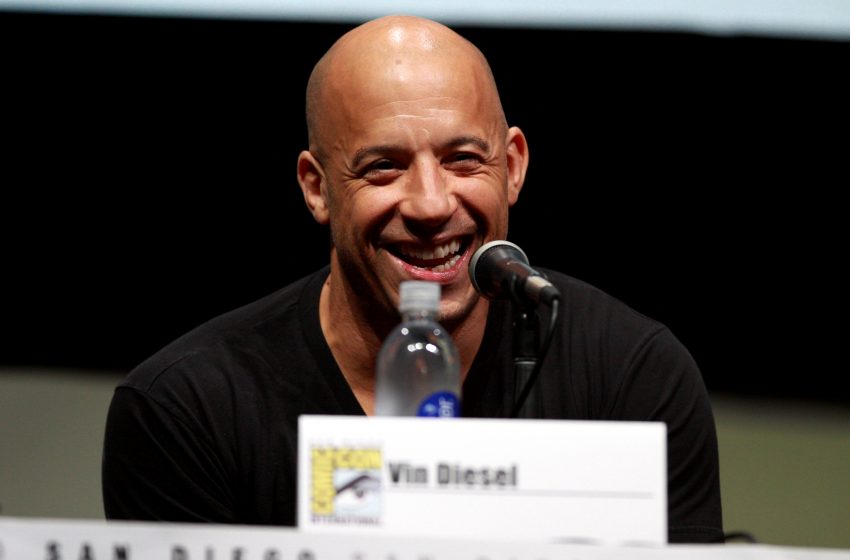 This morning, Bigfoot announced at a press conference that he’s real and has been living as Fast and Furious acclaimed actor, Vin Diesel.

A press conference was held on Tuesday afternoon at Madison Square Garden where Diesel announced his actual identity and answered a variety of questions in the subject.

“I lived for years in the forests of North America living off the land but in the past 20 years, it had become increasingly difficult due to deforestation and an increased human presence to support my way of life,” said Diesel, adding how he shaved off all of the hair on his body, created his new identity as Diesel, and picked up acting as a way to maintain his lifestyle.

“It was actually a lot easier than I thought it would be.  I already was big and muscular enough to be an action movie star and I just have to grunt and mumble whenever I have any lines.”

After the press conference, Diesel’s new profound identity as Bigfoot has reportedly signed a ten picture deal with Universal Pictures to extend the Fast and Furious franchise.

Also after the press conference, Diesel signed an endorsement deal with Schick Razors to appear in commercials and billboards to promote his new razor, the Schick Squatchro.