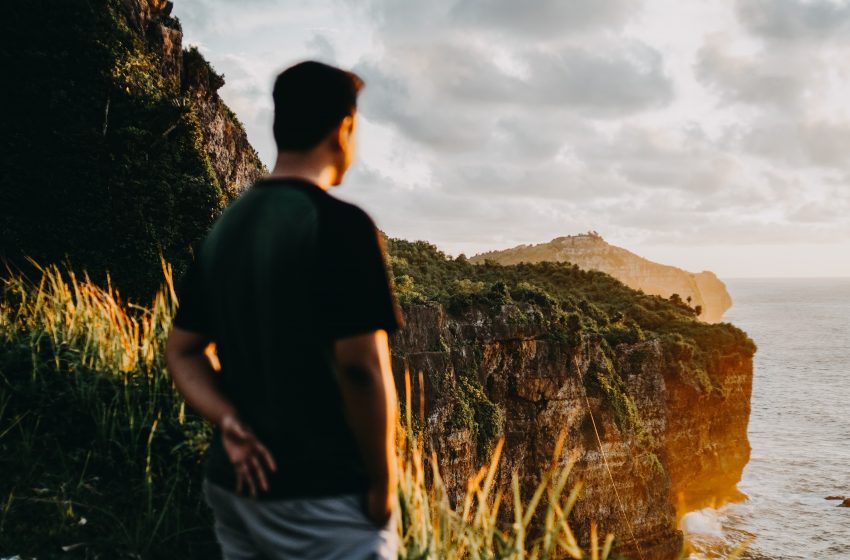 WASHINGTON – With the recent inauguration of President Biden, many Americans are relieved to no longer have the irregular and absurd antics of Donald Trump at the hand of the most powerful position in the country, and rightfully so.

Still, as great as it is for a time to rejoice, many Americans are overly joyed by the news, acting as if the United States is all of a sudden going to be a utopia. One local Washington Biden Supporter is reportedly stunned racism and inequality still exist in the country despite the President change.

“I don’t get it. I thought if we got rid of Trump, everything would be fine now. After all, people were saying that’s all we needed to do and then we wouldn’t have to care about politics anymore. I don’t know what to do,” said Biden supporter Nile Ellsworth.

“Politics are supposed to be boring, but for some reason, racism and inequality are still a thing. Prior to Trump I never cared about positive change and still don’t all that much, but I thought all the bad stuff would go away with a new President.”