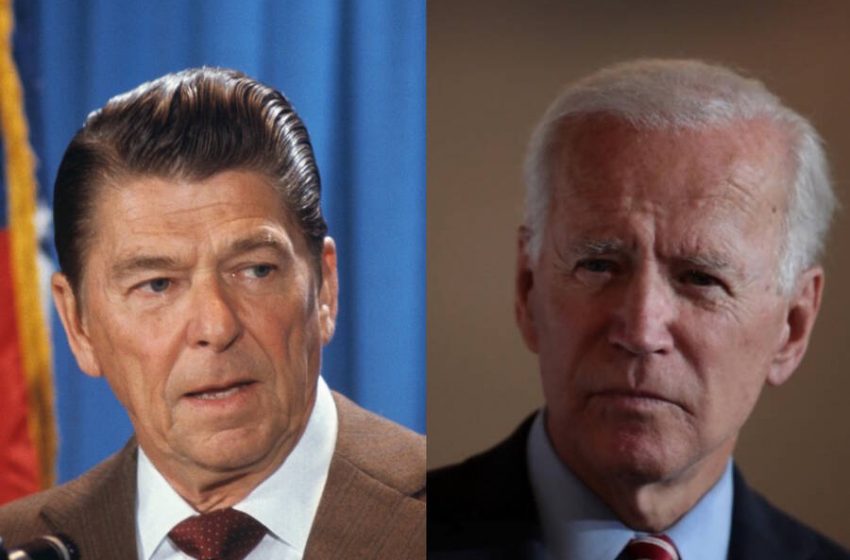 SCRANTON, PA – Ronnie Wolfuker reportedly doesn’t like President Joe Biden for one reason and one reason only, he thinks he’s way too old.

While we here at Sad Carrot News agree completely that Biden is too old and that we should have a younger more progressive person in charge of this country, Wolfuker contradicted himself after saying Donald Trump and Ronald Reagan were his two favorite presidents.

Donald Trump and Ronald Reagan are the second and third oldest presidents this country has ever seen. We believe all three are old as fuck and should not be President, but that’s not how Wolfuker sees it.

“Biden is just way too old and it worries me that the man in charge of our country has dementia and doesn’t know what’s going on,” said Wolfuker.

When we told Wolfuker about the irrefutable evidence that showed that Reagan was in a cognitive decline and was suffering from Alzheimer’s during his second term and the fact that thousands of clinical psychologists around the world signed on to a diagnosis saying Trump was mentally unstable, Wolfuker claimed all of that stuff was made up and fake news.

We’ll see what happens with Trump but Reagan later died of Alzheimer’s so it looks like Wolfuker needs to fuck off.