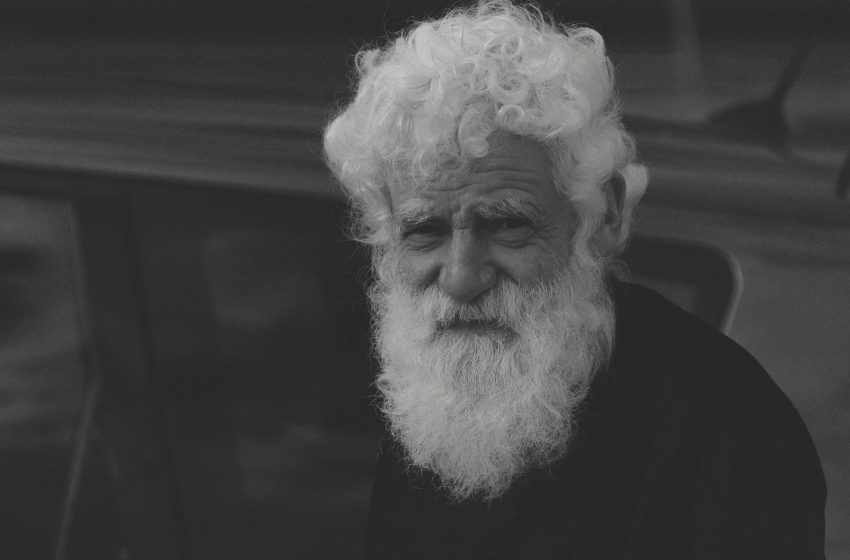 When we asked Ronaldson why he feels Germany is a socialist country, Ronaldson claims it’s because Germany has universal healthcare, claiming it to be bad and socialist.

When asked about the last time he’s been to a doctor, Ronaldson contradicted himself by saying that he hasn’t been to a doctor in over a decade since he’s been unemployed and can’t afford to go to the doctor with no health insurance. Many experts speculate that free socialist healthcare probably sounds pretty good right about now.