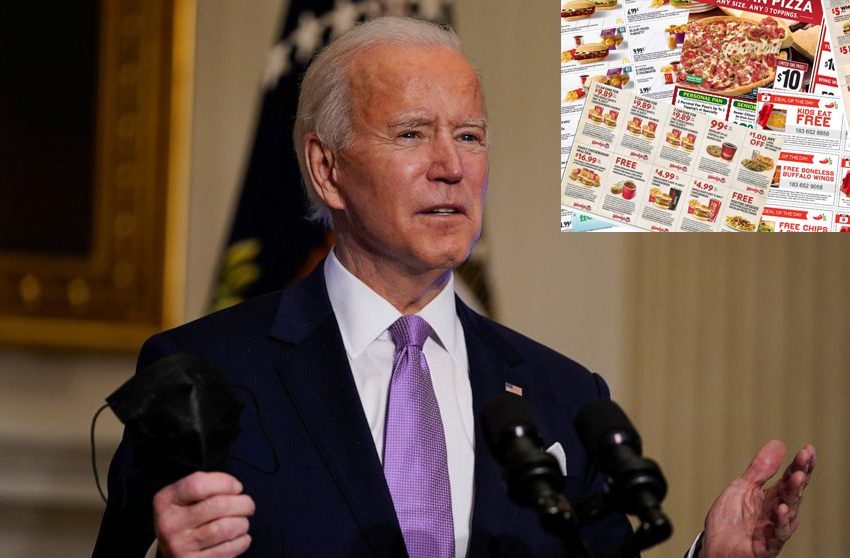 WASHINGTON – With many Americans patiently awaiting some sort of stimulus check from the government, the Biden administration recently announced a guarantee of fast-food coupons for Americans that are eligible instead of $2000 in a new stimulus bill.

“I promised Americans they’d get stimulus support, and now they’re going to. I’m going to sponsor a bill through the house that guarantees Americans who make more than $40,000 a year will receive a coupon book filled with discounts at fast-food restaurants,” said President Biden.

“I know people want money or something more meaningful, but these coupons can go a long way. Why do you need money when you can save some at Mcdonald’s for a few months? I expect some thank yous.”