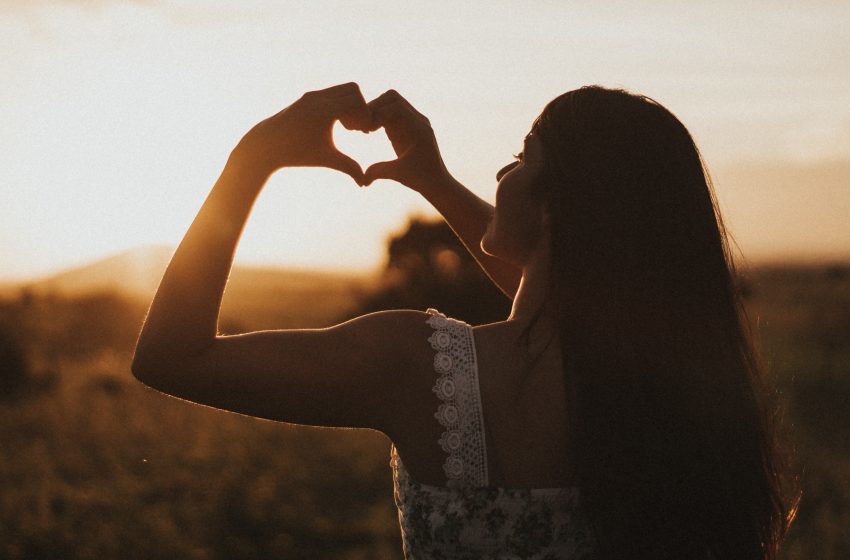 WASHINGTON – As more Americans are feeling helpless about their future in the United States, a new self-care routine for Americans, titled What to Do if You’re an American, is urging Americans the best strategy for boosting their mental state is to leave the shithole nation.

“Sure, the social democracies of Europe aren’t the best, but if you have the capital, you’re better off there than the United States. If you’re not well-off enough, look for what you can do to get out of the country job-wise. The U.S. sucks,” said Writer Bo Jorganti.

The book is expected to be a best seller in other nations as people laugh and point at the failure the world’s largest superpower currently is for the average citizen.