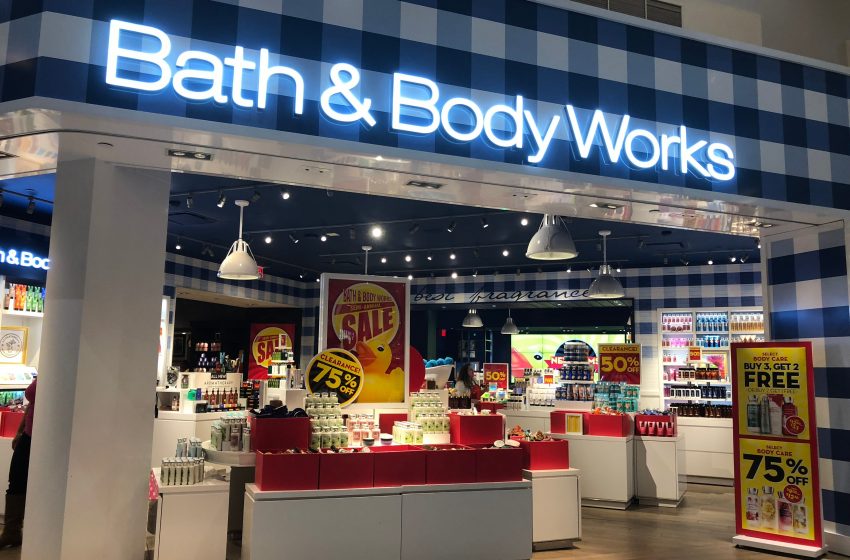 EARTH – Weeks after a nuclear holocaust between Russia and the United States has wiped out 99 percent of humanity and made the vast majority of the surface of the Earth uninhabitable, there remains one place that is consistently still standing everywhere: Bath & Body Works Stores.

Even in malls where the entire mall was destroyed, the section of the mall with the Bath & Body Works will still stand. Scientists theorize that the sheer amount of chemicals in the stores will somehow shield them from the blasts.

No matter the case, Bath & Body Works has announced that they will be opening 47 new locations this year around the still burning radioactive wasteland we call Earth and will be having a massive 4th of July sale on hand soaps and hazmat suits.