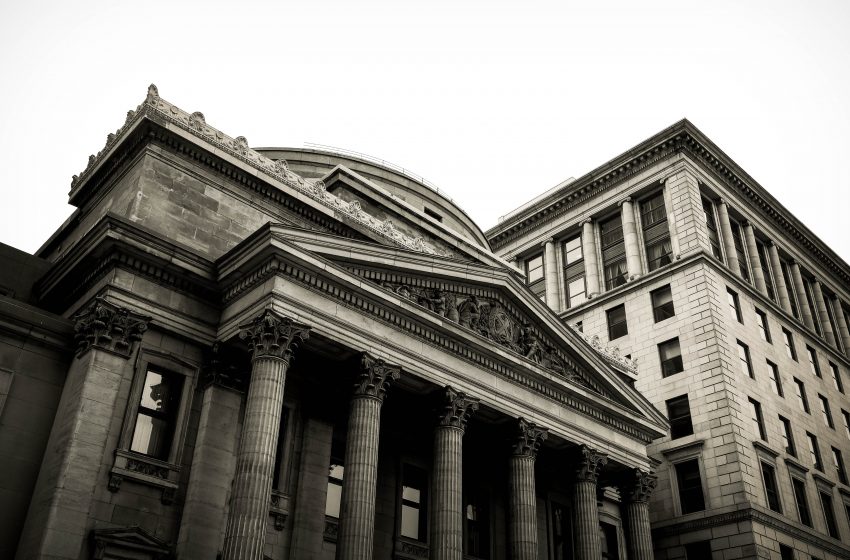 PORTLAND, OR – A local bank robbery went wrong after the bank robber realized robbing banks is nothing like the movies.

“I was really excited to rob a bank like the Joker did in the Dark Knight, but it ended up not working. They just do what you say and cops quickly come. It’s not entertaining like the movies,” said the robber.

Locals at the scene told reporters that the robber gave up halfway during the robbery after realizing how boring it is to rob a bank.