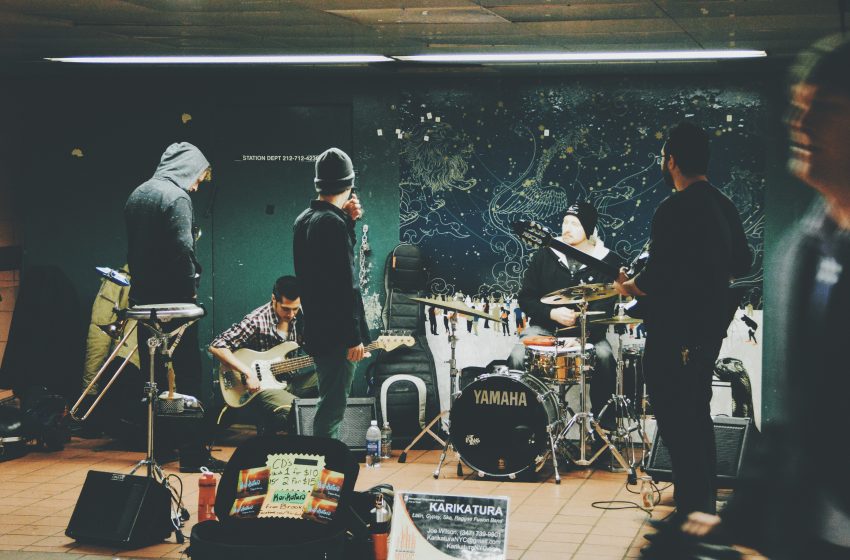 SYRACUSE, NY – After spending months in quarantine without an end in-sight, a local Syracuse band is reportedly struggling to create content for their social media platforms without any live pictures.

Songs from the Funeral is a four-piece rock outfit that has only played one live show back in February of this year. After taking various indoor shots of each other, the band is lost with what to do next content-wise.

“We formed this year and now we’re stuck with live photos from one show. It’s a bit of a bummer, but how can we expect to be a band without pics of us shredding live? It doesn’t make sense,” said guitarist Joe Leonard.

Leonard went on to say that the group hopes to create live photos with a friend of theirs who has access to a stage. The plan is to create live concert photos that are impossible to tell the difference from an actual live show.

“This will be really good for us and I’m looking forward to seeing how they turn out. Honestly, if these turn out really well, we might not ever need to play shows again since we’ll have the ability to create the content from them without the hassle of actually playing,” said bassist John Eli.