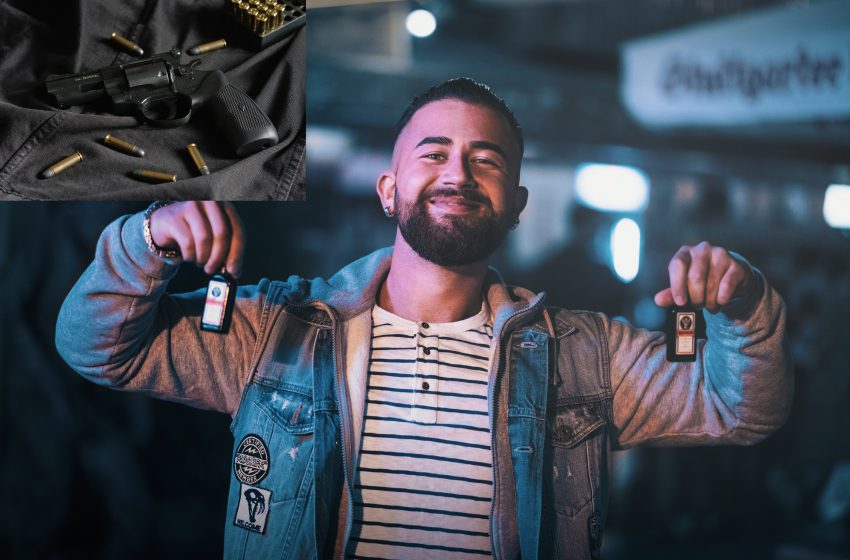 LANCASTER, NY – A local bachelor party reportedly turned awkward after the groom’s younger brother refused to lose at Russian roulette, causing the groom to be angry at losing a game to his brother.

“It’s fucking bull-shit. He wouldn’t stop beating me at Russian roulette and it was causing me so much pain. I just wanted to beat him once, but no. Our friend Chris shot himself and he still doesn’t give a fuck,” said the groom Tony Marcelli.

“I don’t know what to tell him. All he has to do is man up and beat me at Russian roulette. Instead, he just sits around and complains. Looks like I’m the champ,” said Joe Marcelli.