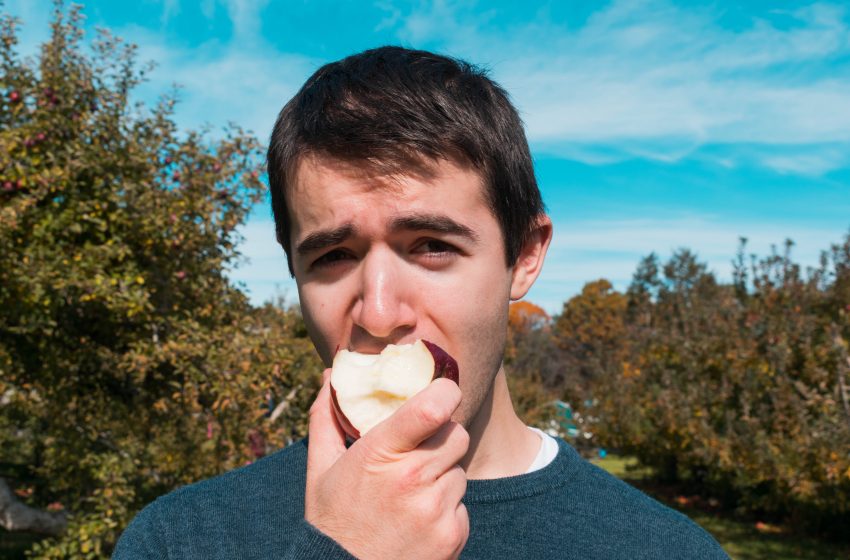 UTICA, NY – While venturing out to a local orchard to go apple picking with his friends and girlfriend, everything reportedly went terribly wrong for a man, after the man suddenly realized he doesn’t care for apples all that much.

Jonny Lan, 26, came to the sudden realization after his friends and girlfriend insisted he tried an apple, thinking he would love the sweet taste of one. Lan reportedly got frustrated at the bland taste of the apple and the sound it makes after someone bites into one.

“Once you bite into an apple, my entire body wants to shut down because of that noise. Hearing someone else chew an apple, makes me want to get up and punch them, I don’t get it,” said Lan while shivering over the thought of going apple picking again.

“I don’t get why he’s so upset, it’s just an apple. Pretty much every person in the world doesn’t mind eating an apple, this is so odd,” said Lan’s girlfriend Susan Coll while wondering what to do next.

“If she or any of my friends try to get me to go out and do these dumb fall activities again, I’m going to stab someone. I never want to experience this ever again,” said Lan. 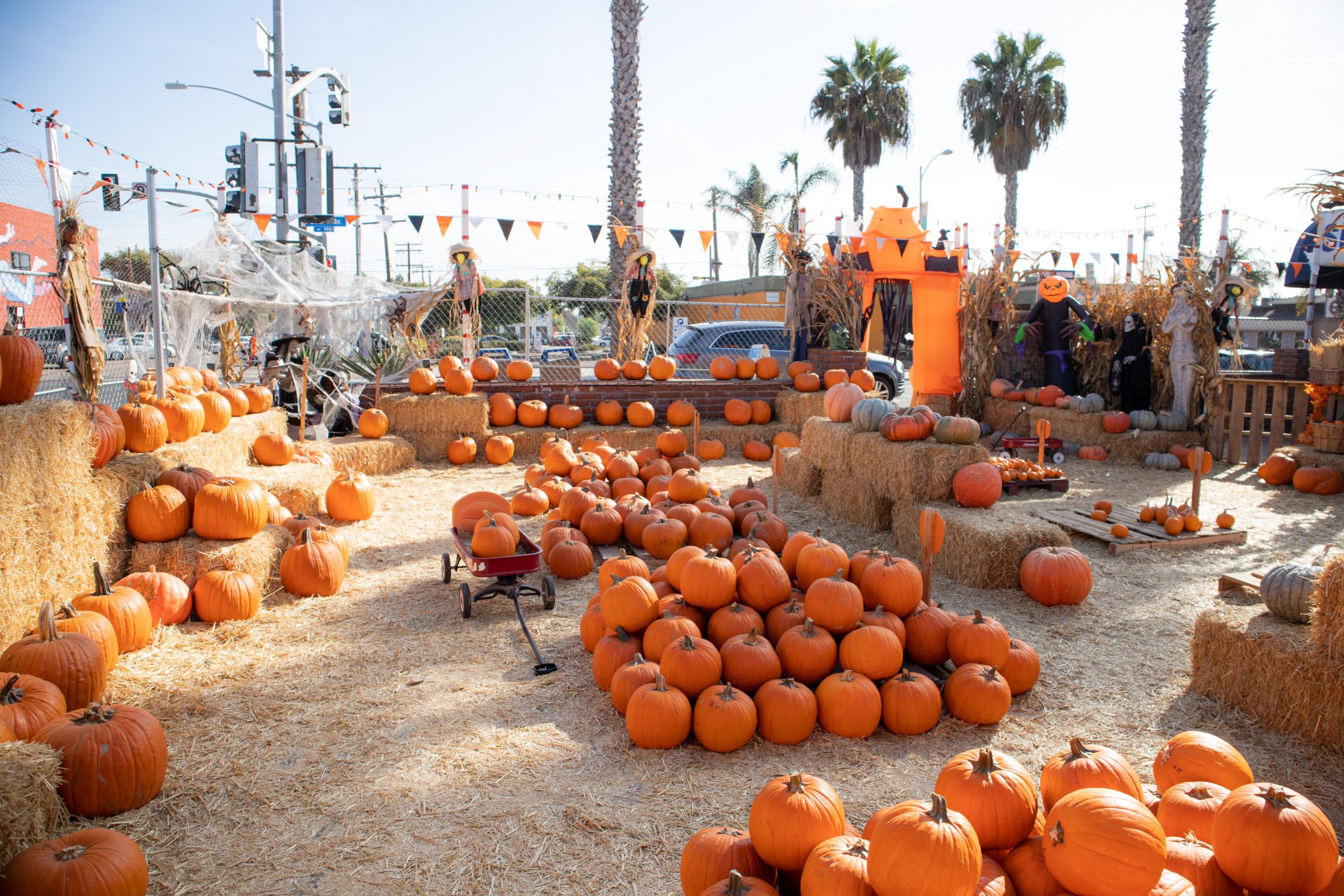