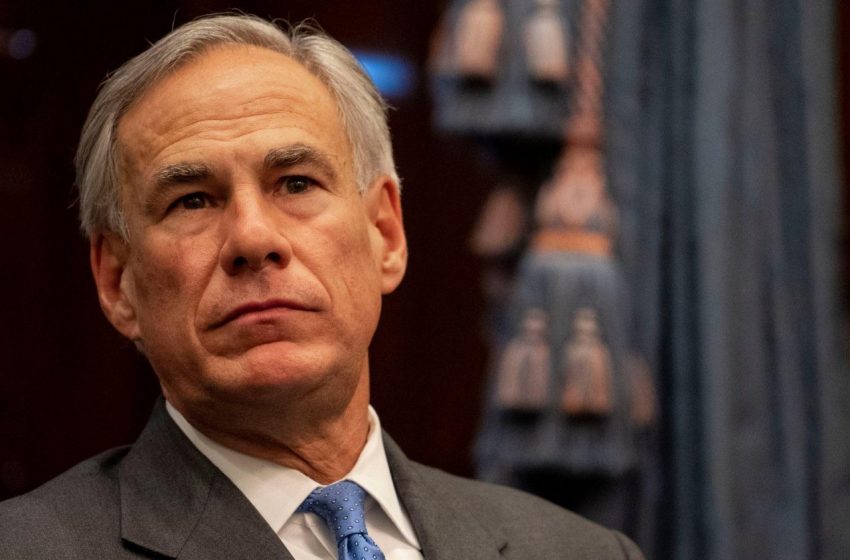 AMERICA – As Republican-controlled states prepare to institute even stricter anti-abortion laws after the Supreme Court overturns Roe v. Wade as expected, many republicans have some increasingly stupid reasons why they think abortion should be outlawed.

“Once we outlaw abortion, there will no longer be an abortion ever performed in my state again. Then Jesus Christ himself will resurrect in Texas to praise all of us for our godly ways,” said Governor Greg Abbott while shooting at migrants at the border.

When reporters pushed Abbott and told him that outlawing abortions doesn’t prevent them from happening, it just leads women to seek extremely unsafe and dangerous back-alley abortions, Abbott bluntly responded by saying the women who do that deserve to die.

When further pushed on why he doesn’t support gun control because he says it won’t stop gun violence but believes that abortion control will stop abortions, Abbott declared that abortion is genocide even though it’s just a clump of fucking cells that can’t survive on its own.