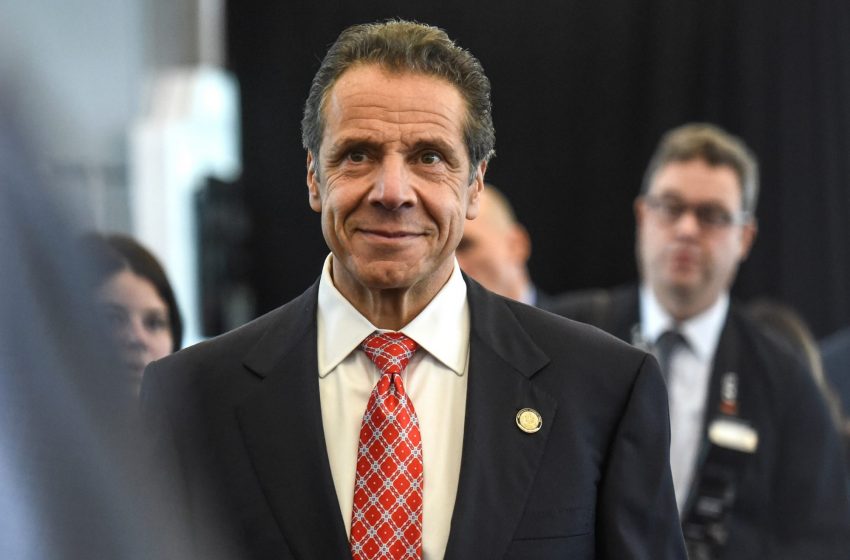 LITTLE ROCK, AK – Disgraced former Governor of New York Andrew Cuomo announced today that he has switched political parties as a Republican and will be running for governor of Arkansas next year.

The news comes after Cuomo was forced to resign as Governor of New York after over a dozen viable accusations of sexual harassment were levied against him.

“I just love having the power of being the Governor so much that I’ll do anything and flip flop on any political position as long as it benefits me politically. Besides, now that I’m a Republican, they don’t give a shit if you molest or assault a bunch of women. Look at Trump,” said Cuomo.

When asked what he knows about Arkansas, Cuomo admitted that he didn’t know much but that he’s confident there will be a lot of beautiful women for him. GOP governors Ron Desantis of Florida and Greg Abbott of Texas also announced that they have welcomed Cuomo with open arms now that he’s a Republican.