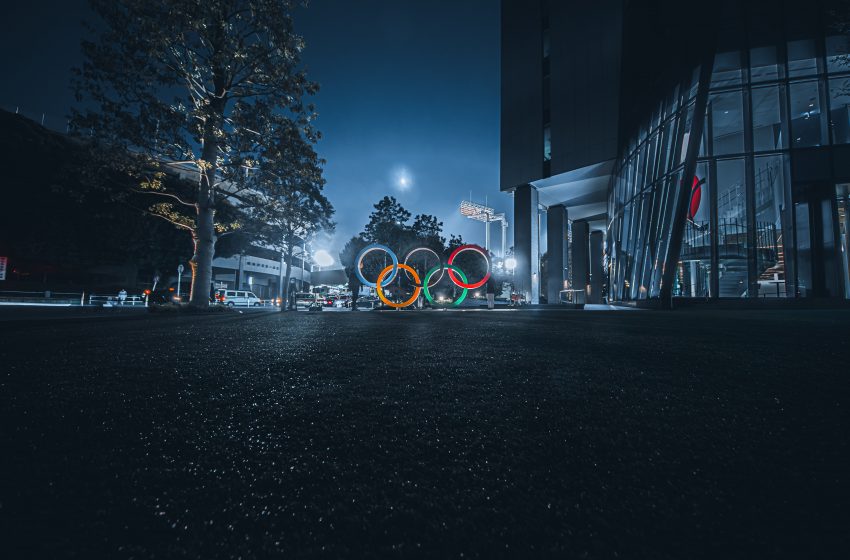 KNOXVILLE, TN – The local Shiffltits family is racked with anger, sadness, and confusion today after their son Carson told them that he doesn’t want any Americans to win medals at the Winter Olympics.

“We thought we taught our son right in how to show blind unquestioning patriotism so we are devastated to find out that he doesn’t. He better start hating every other country and only loving U.S. participants before we disown him,” said Carson’s father George.

When reached for comment, Carson told reporters that he can’t in his right mind support the U.S. due to late-stage capitalism, horrible healthcare, uncontrolled climate change, and a corrupt government filled with politicians that do nothing but line their pockets among many other things. Instead, Carson says he’s rooting for Norway at the Olympics.