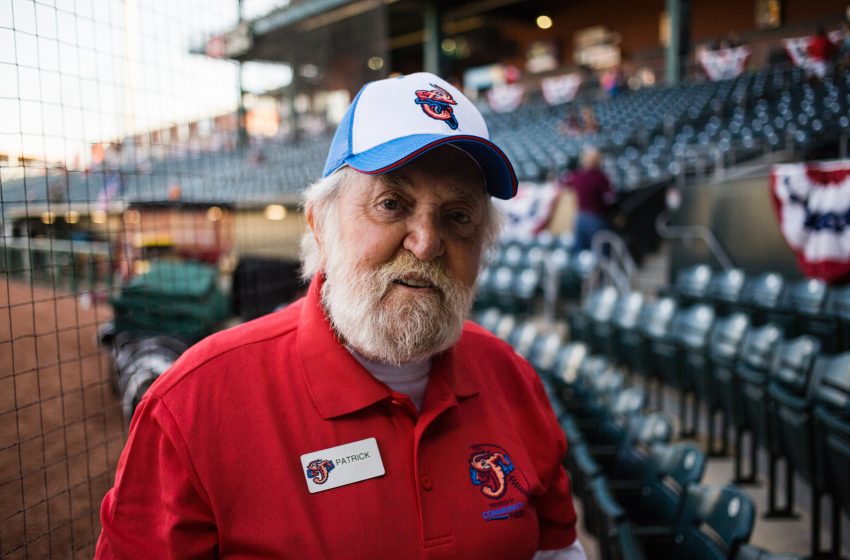 RICHMOND, VA – A Richmond man claims the U.S. is the greatest country in the world, despite the fact that he has never left his hometown.

Larry Malzak, 58, has been living in Richmond his entire life and loves nothing but guns, God, and America. Malzak claims every other country in the world is in utter ruins without any basis to back up his claims.

“When you think liberty and freedom, you think of America. Everywhere else doesn’t have that, I don’t care what you say,” said Malzak, adding how anyone who doesn’t agree with him can leave the country.

After explaining to Malzak the US actually ranks lower globally in virtually every category, Malzak refused to believe us. Claiming our statistics are ‘fake’ and are a result of the deep state to ‘destroy’ the U.S.

“I don’t care what anyone has to say. We’re number one and rightfully so. Anyone who disagrees is a communist and not an American.”

No matter what a person will show Malzak to prove otherwise, his blind patriotism and nationalism have reduced his full-capacity to think critically. 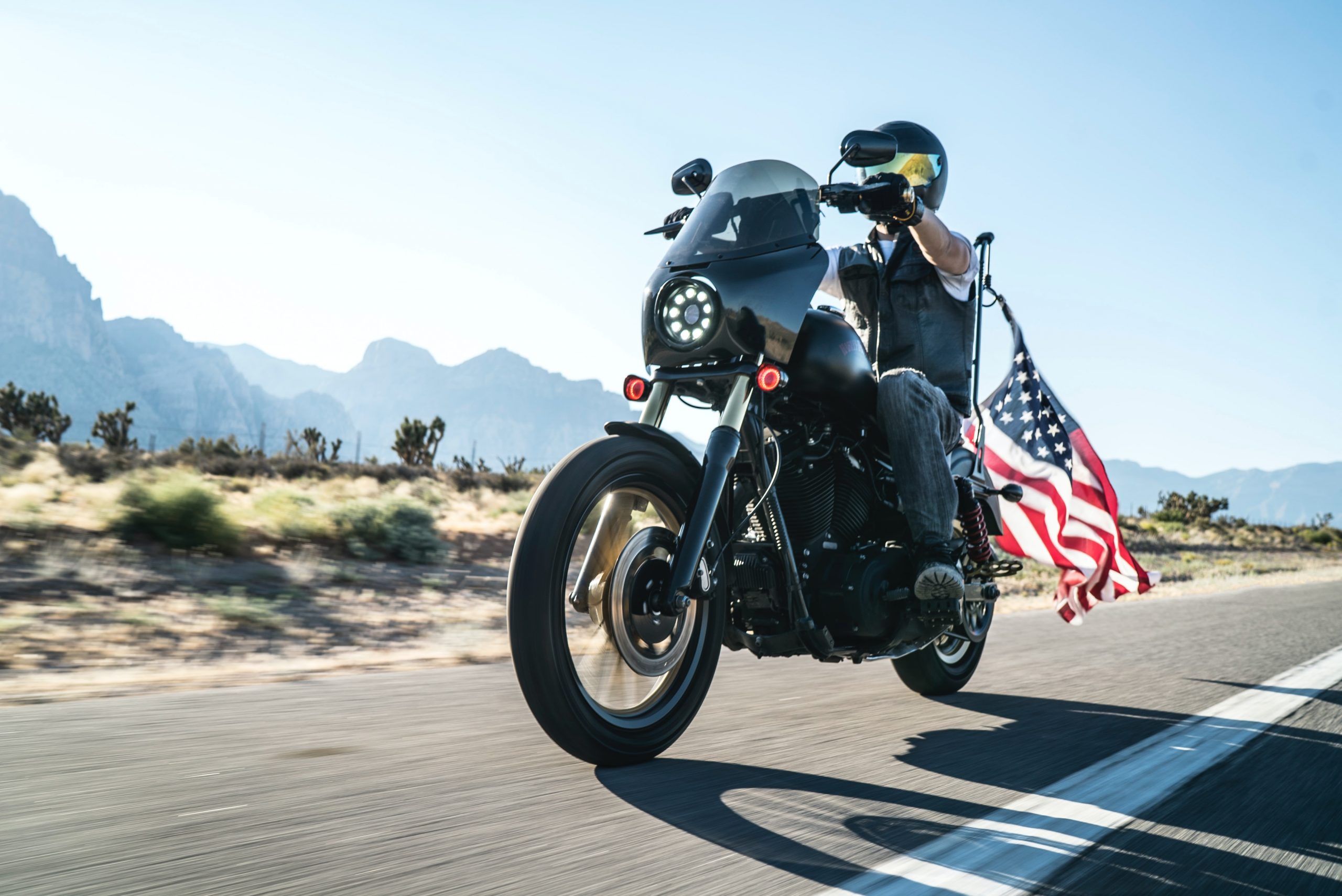 American Not Really Sure Why He’s Patriotic... 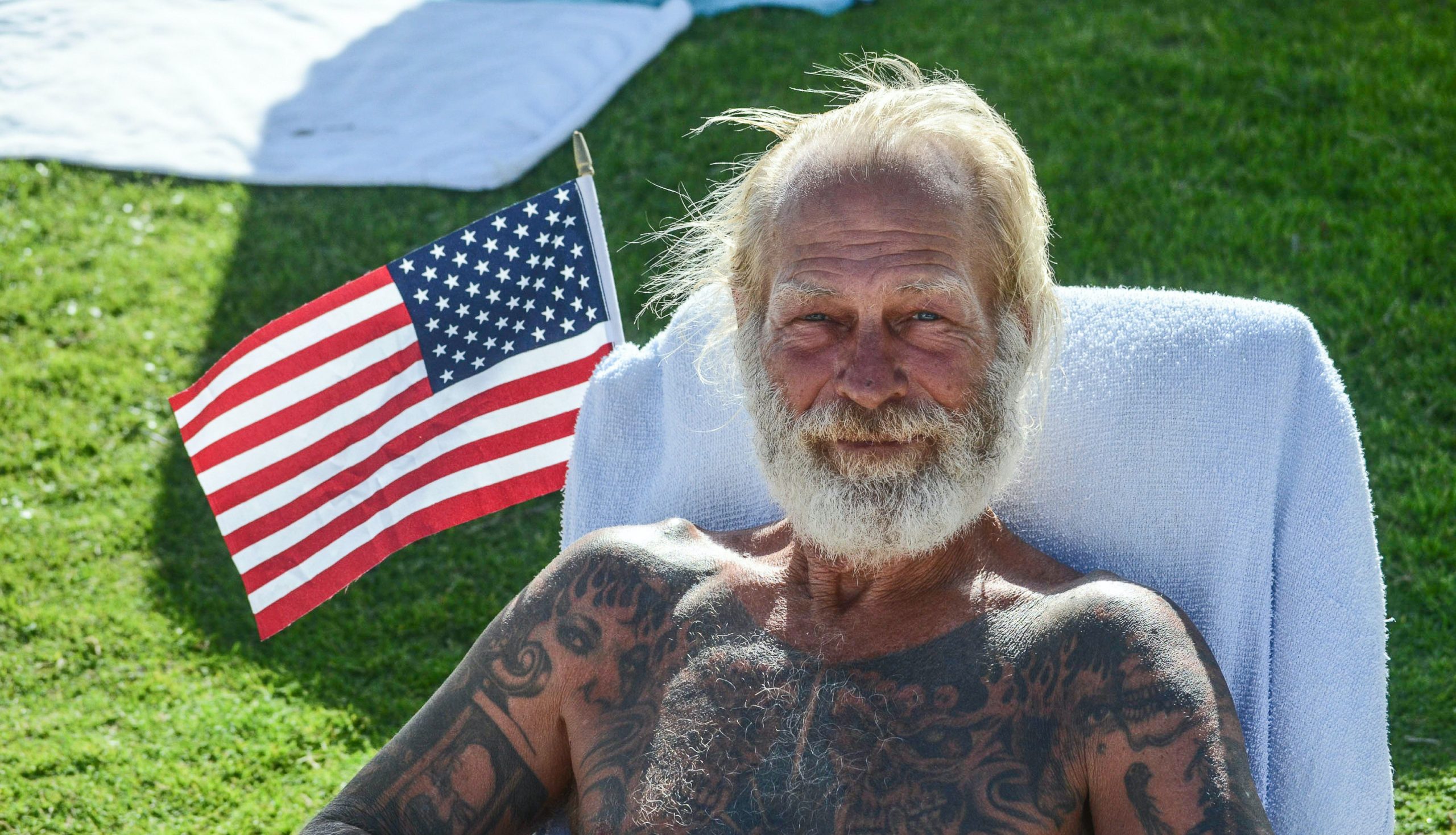 ‘You Ain’t American if the Flag Doesn’t...