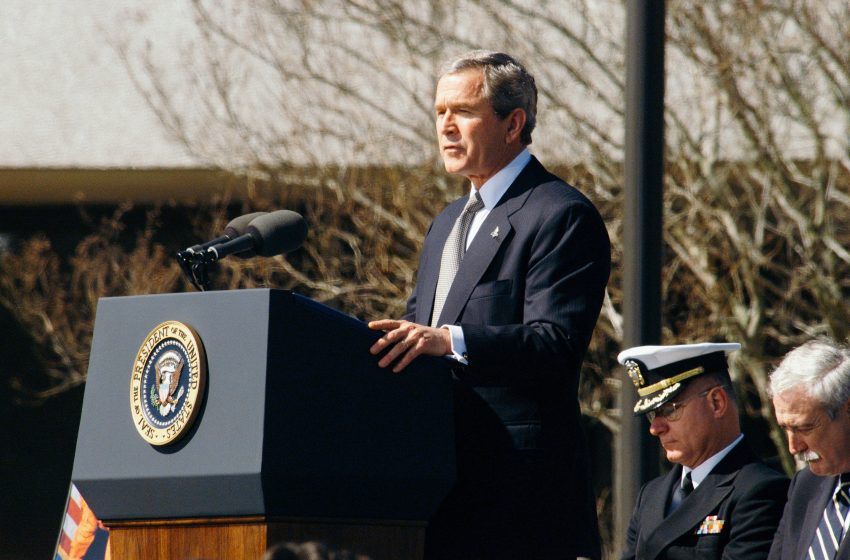 WASHINGTON – After coming to terms with the loss of current President Donald Trump to President-Elect Joe Biden, many Republicans promise to go back to classic conservatism such as endless wars, tax cuts for the wealthy, and destruction of the planet.

“I know how people are thinking about the conservative movement right now because of the polarizing figure of Donald Trump. However, we promise to get back to classic conservatism by fucking over the poor and middle class, causing more wars, and destroying the planet,” said former President George W. Bush.

Many are excited to have a calming figure like George Bush at the forefront to lead conservatism back to classic principles. Rather than be rude about stealing from the poor and slashing heavily needed environmental regulations, the conservative movement will hope to shift to a more kind and polite demands of the same policy.

“Now that President Trump lost, I can go back to taking money from pharmaceutical companies while saying medicare for all isn’t possible in a polite way. Enough of this rudeness, it’s time to fuck people over while being kind,” said Senator Mitt Romney. 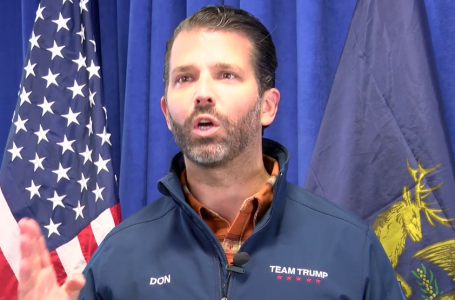