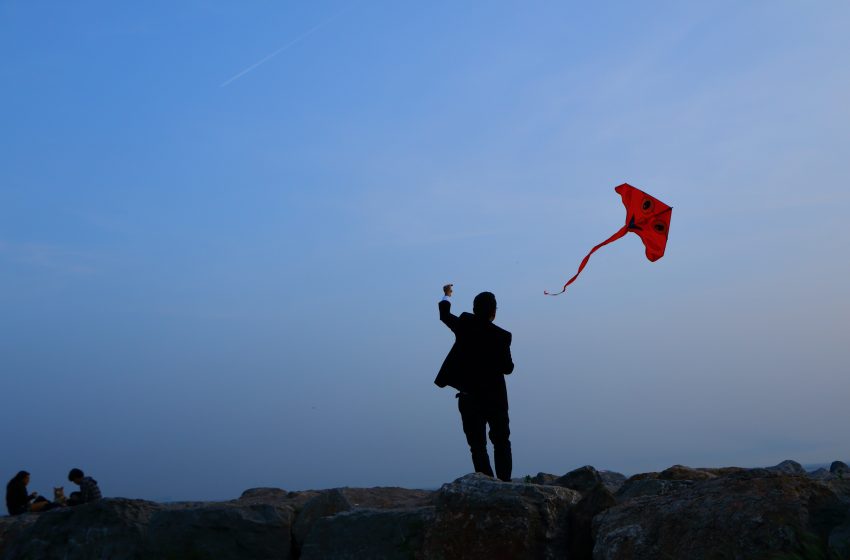 CHICAGO, IL – 39-year-old Randy Arnold has one hobby in life that is the only thing he looks forward to in life, and that is kite flying. Until recently, Arnold never thought there was any problem with it until he realized how no one speaks to him due to the kite flying.

“I love kite flying so much that I just never noticed any problems with it until recently. I started noticing other people giving me weird looks so I sat down and googled some stuff and then took a long hard look at my life and realized that I’m a massive fucking loser,” said Arnold.

Arnold told reporters that he’s thrown out all of his kites and has joined a dating app to try and integrate himself into society. The process is reportedly not going well since Arnold keeps talking about kites during every date which immediately scares people away.