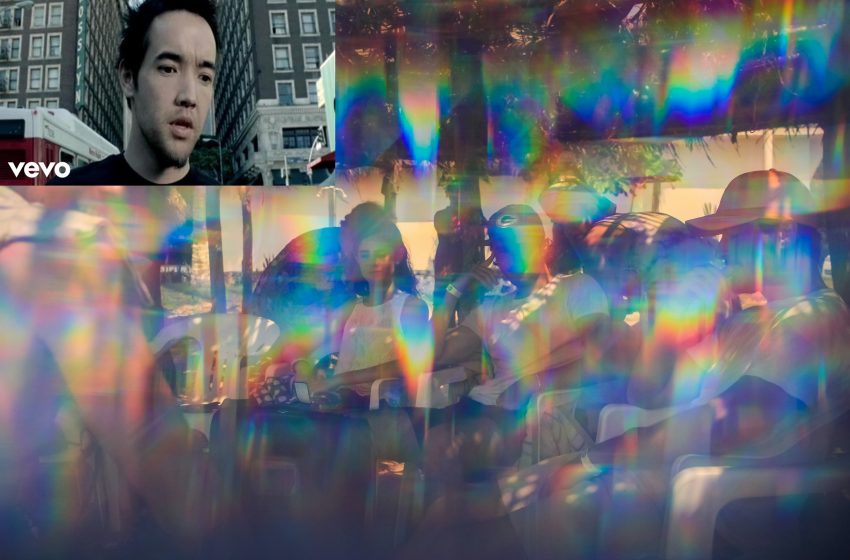 LOS ANGELES – An acid trip reportedly turned into a devastating self-realization after The Reason by Hoobastank came on a person’s Spotify shuffle.

The report comes after Jake Smith, 25, wanted to take a journey on some acid while listening to music on Spotify. The trip took a turn after the song by the early 2000s rock band randomly came on.

“I just wanted to trip balls and all of a sudden I’m hearing this song about a break-up or something and it just got me thinking. I’m trying to have a good time, but instead, I’m thinking about shit from the past,” said Smith.