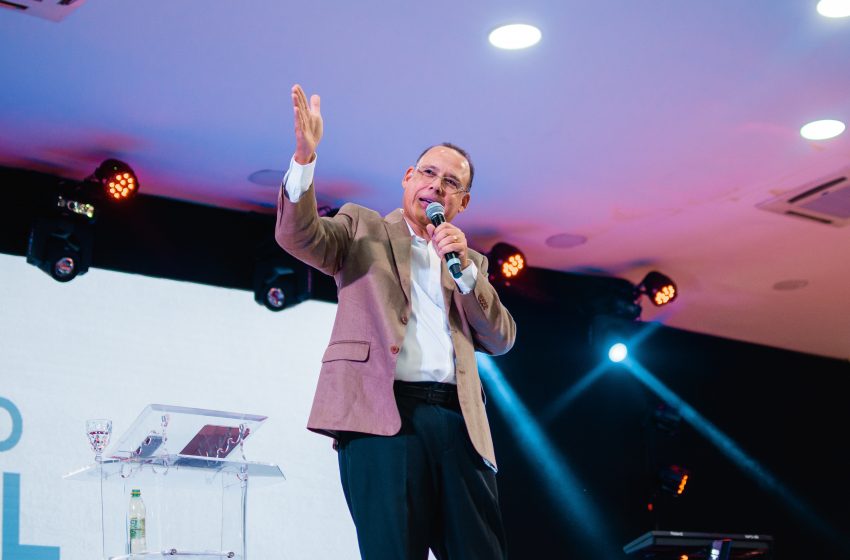 KNOXVILLE, TN – Local pastor of Growing Long and Hard for Jesus Christ Parish Church, Ronald Gorgetroth, is sick and tired of what he refers to as the genocide of abortion in the United States.

“The murder of unborn babies needs to stop. This genocide is against the word of Jesus Christ, is an immortal sin, and people need to start praying for redemption,” said Pastor Gorgetroth.

When reporters asked Pastor Gorgetroth if he’s against incest and sexual assault, Gorgetroth said yes. Reporters then told Gorgetroth if any woman gets pregnant from sexual assault or incest, they should be allowed to get an abortion according to what he just said, causing Gorgetroth to contradict himself and say no.

In short, Gorgetroth is against abortion, and if you get pregnant in an awful circumstance, he’s fine with that and wants you to suffer and be traumatized even more through an unwanted pregnancy you received from the incident. How religious—just what society needs, old white guys telling women what to do.