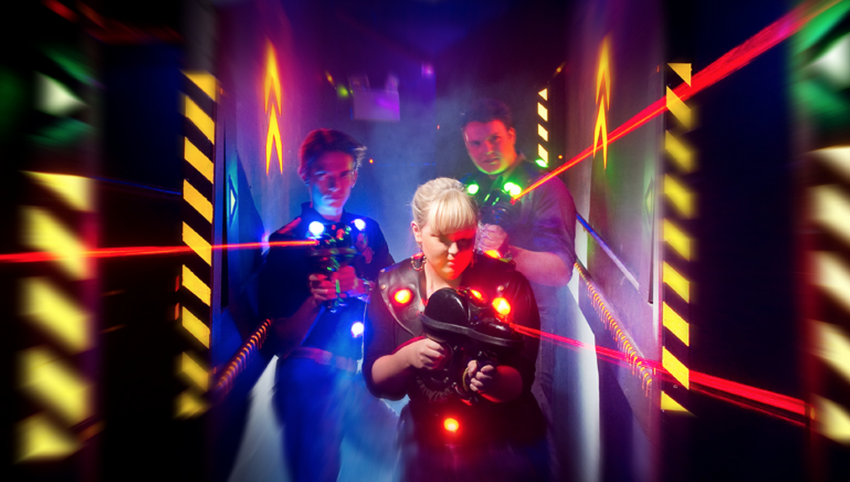 CHICAGO, IL – 37 children ranging in ages 5 to 16 have been injured and hospitalized after three rampaging grown men absolutely destroyed them in laser tag. No injuries are reported to be life-threatening, but many children have bruises, lacerations, and broken bones.

The three men, only being referred to by their first names of Anthony, Joe, and Chris, reportedly got drunk at a local Applebee’s before coming to the Laser Tag arena to kick some ass.

“Yeah, it was pretty epic. These guys came in and just demolished all these kids. It didn’t even matter if they were on the same team as them or not, these guys were just body slamming, hip checking, and tackling their way to victory. Sure that stuff isn’t allowed but sometimes it’s nice to put those little fuckers in their place,” said laser tag manager Donnie Kumdumpster.

The three men are not being charged at this time since they set the record for the highest margin of victory in laser tag history. They reportedly are planning to get drunk at a T.G.I. Friday’s next before heading to a go-kart track to destroy.