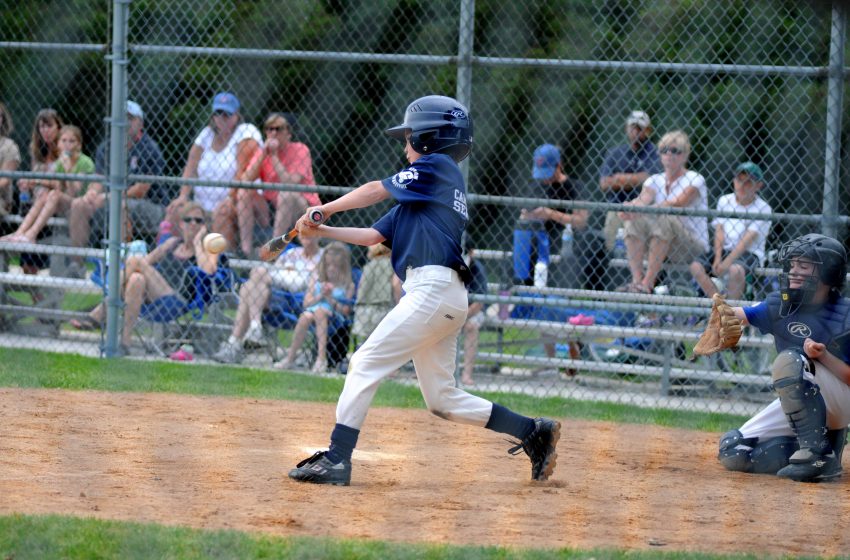 KANSAS CITY, KS – A massive brawl broke out at a little league baseball game last night that ended with 27 dead. No children were hurt during the melee.

It started when little Timmy Bobkin took a called strike three from little Bobby Burner. Timmy’s father Jimmy stormed the mound screaming at the teenaged umpire, arguing that it was not a strike. Bobby’s father Horace then charged at Jimmy and the two started throwing punches.

Everything went to a downward spiral from there as parents on both sides paired off in what became a massive all hands on deck brawl. The brawl became deadly when one mother was seen shanking other parents in the kidneys with a homemade prison shank.

Police describe weapons used during the brawl as nunchucks, a battle-ax, live grenades, and one parent who was extremely proficient in karate.

The brawl came to an end when one mother drove her minivan onto the field and proceeded to run over a dozen people. Police have not made any arrests yet as they are still trying to figure out all the details of this messy tragedy.